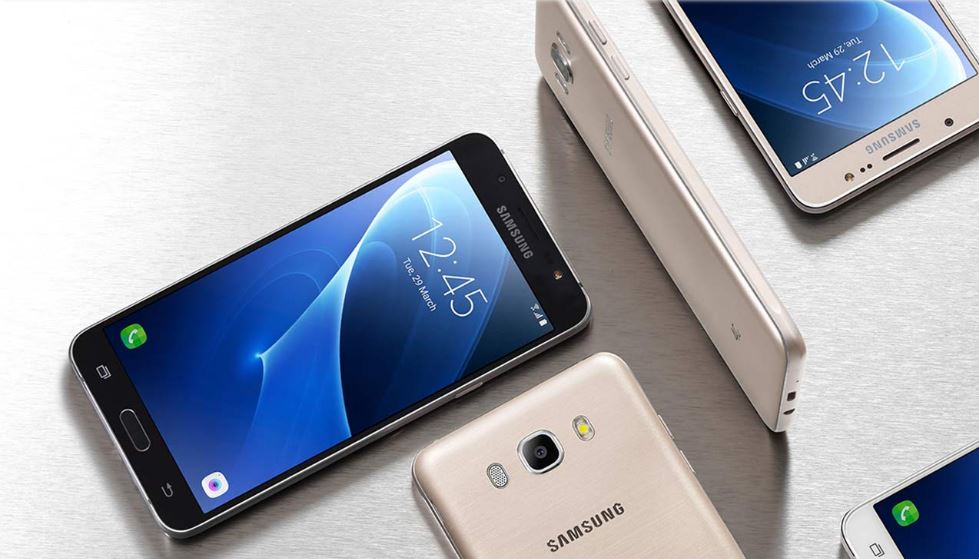 Samsung released its much awaited Galaxy J5 2016 edition along with the J7 2016. However, the company had released similar smartphone in 2015 as well. In this article, we will compare the specifications and features of two devices.

The 2016 version of Samsung Galaxy J5 features S bike mode, which will automatically notify you when there is an urgent call alert. If you active the mode, a pre-recorded message will inform the caller that the person you are trying to call is currently on a ride. The device has been manufactured in such a way that the bike rider will be able to speak only if he stops the bike safely. The 2015 edition doesn’t include this feature, which is extremely useful to prevent road accidents. 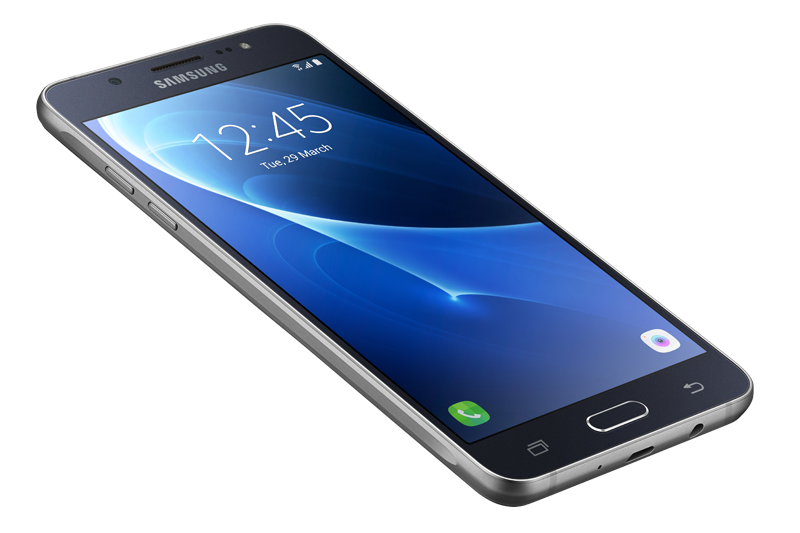 Both Galaxy J5 2015 and 2016 editions ships with Snapdragon 410 chipset, Quad-core 1.2 GHz Cortex-A53 processor and Adreno 306 graphics. Even after one year of release, Samsung retained the same internals without giving users a chance for a change.

The 2015 edition of Galaxy J5 shipped in two internal storage variants like 8GB and 16GB respectively. On the other hand, the J6 2016 only offers 16GB variant. Talking about the memory needed for working, the latest model includes 2GB, which is higher than what we saw in 2015 model, which has only 1.5GB RAM.

The Samsung Galaxy J5 2016 variant offers 3100mAh battery, which is comparatively higher than the 2015 model, which only comes with 2600mAh battery. 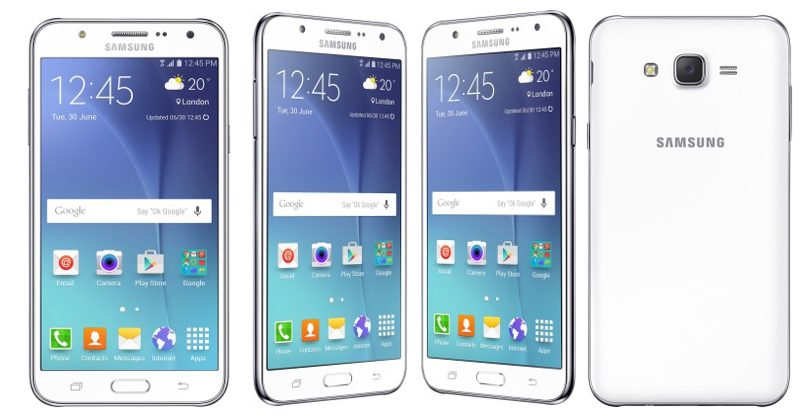 Samsung has priced the new Galaxy J5 very attractively at Rs. 13990, which is higher than the 2015 model, which is currently available at around Rs. 11,000. However, taking into account the integration of new features like Sbike mode and Android Marshmallow, the price is justified.