The Samsung Galaxy Grand Prime 4G houses a 5-inch Touchscreen display, with a screen resolution of 540 x 960 pixels. Powered by a Quad Core processor clocked at 1.2GHz and coupled with 1GB RAM, the smartphone offers 8GB of inbuilt storage space, which can be further expanded up to 64GB via microSD card slot. 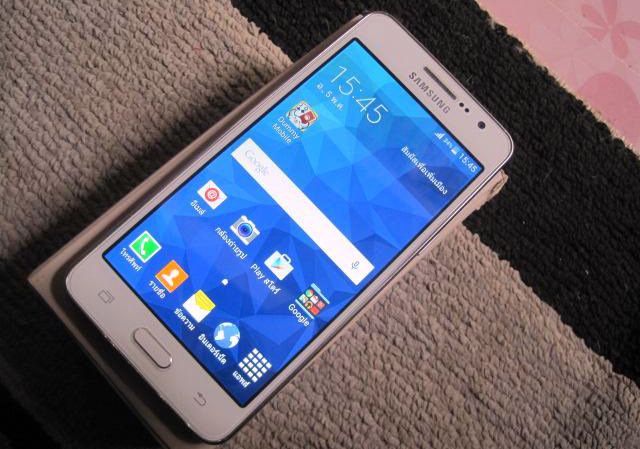 The handset is fueled by a 2,600mAh removable Li-Po battery, which company touts to offer 17 hours of 3G Talktime and 10 hours of video playback time.

The Vice-president, Marketing, Mobile and IT at Samsung India – Asim Warsi said, “Samsung is devoted to developing ground-breaking products on the basis of deep consumer insight. With the 4G variant of the Galaxy Grand Prime, we continue to enlarge our product offerings in the mid segment with the goal to provide uncompromised smartphone experience, at very reasonable prices.”

At this price point, Samsung Galaxy Grand Prime 4G will face a tough competition from its rival like Motorola Moto G (3rd Gen.) and Xiaomi Mi 4i, which comprises much better specifications.