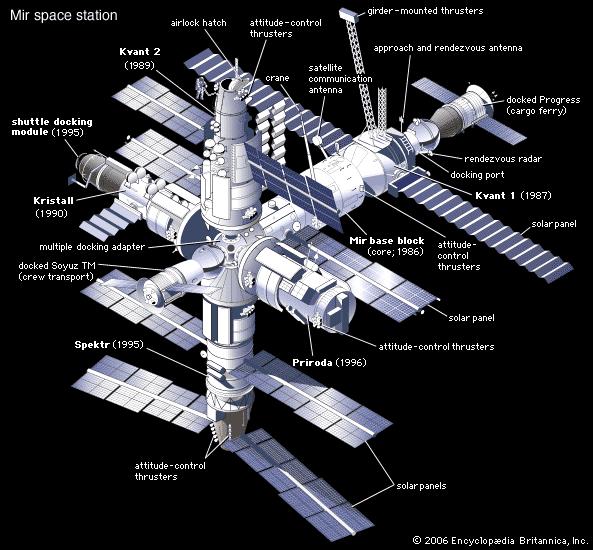 Moscow – President of Russia Vladimir Putin, wants to build a space station belonging to Russia alone and name it as the “Russian Space Station”.

Putin has stated “economic necessity” to be the main reason for building its own Russian Space Station. Putin has expressed his long term views and believes that the space station will be playing an integral role to improve the country’s economy. Moreover, he has also expressed his dissatisfaction on Russia’s participation in the International Space Station (or, the ISS) program.

However, one of the main reasons, cited by Putin, in favor of constructing the RSS was that Russia cannot see itself from the ISS. Only 5% of Russia is presently visible through the International Space Station. The RSS will help Russia to see itself entirely and it will be under their control only.

The Russian Space Station shall be actively used for science experiments under their watch. Putin has also given a timeline on when the world could expect the birth of Russian Space Station. He believes that it should be ready by 2023. He also stated that the respective teams involved have already initiated talks with officials from NASA. However, NASA has not yet commented officially on this matter or any such plans whatsoever.

Since its launch in 1998, Russia and the United States have remained the top financial supporters of the ISS program. For the purposes of researching microgravity in a research laboratory, Russia had earlier launched a low orbit space station “Mir” between 1986 and 1996.

In relevant matters, the Chinese are also expected to have their own Chinese Space Station to be ready by 2023. This will also establish themselves as a superpower in Space. The Russians have already began constructions of ‘Vostochny Cosmodrome’ or the Easter Spaceport. This is expected to be ready by 2018. It will reduce Russia’s dependence on the Baikonur Commodore in Kazakhstan.