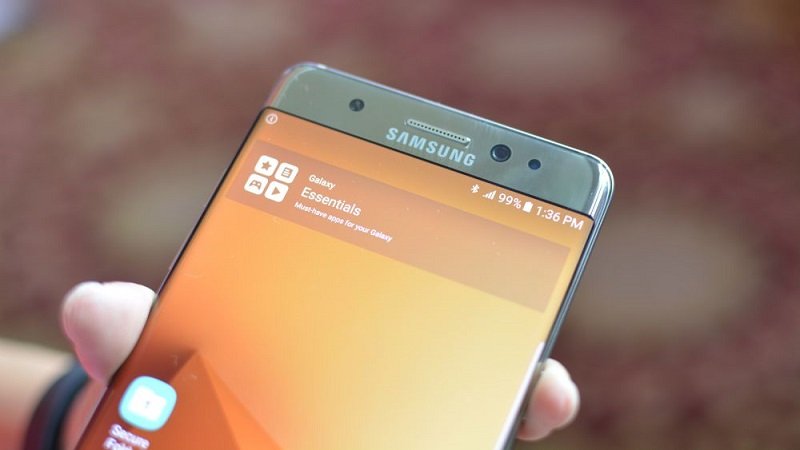 Qualcomm Snapdragon 820 was the processor which Samsung fitted in the Galaxy Note 7 for best performance and 4 GB RAM for smooth and faster multitasking. Lots of other brands are also using the Snapdragon 820 processor and enough RAM to support the processor, but the one which is in the top of the list is OnePlus 3.

Samsung is always the first to try extraordinary in its smartphones so it added a quad HD display right into its flagship smartphone- Galaxy Note 7. Well, you can have more smartphones with quad HD display but not with SuperAMOLED. We found the Google Pixel XL with AMOLED display. More features which can excite you more about this phone is the more than latest Android 7.1 Nougat, exclusive Google Pixel assistant and a unique and fresh Google branding at the back. You are getting the more powerful Qualcomm Snapdragon 821 processor with 4 GB RAM and the huge 3450 mAh battery.

The Edge display is the one more feature from Samsung surprise bag for Samsung Fans. The edge display was first introduced in Samsung Galaxy Note Edge with right edge replaced as a curved display which runs independently from the main display, and you can also use it to take a quick glance at notifications. 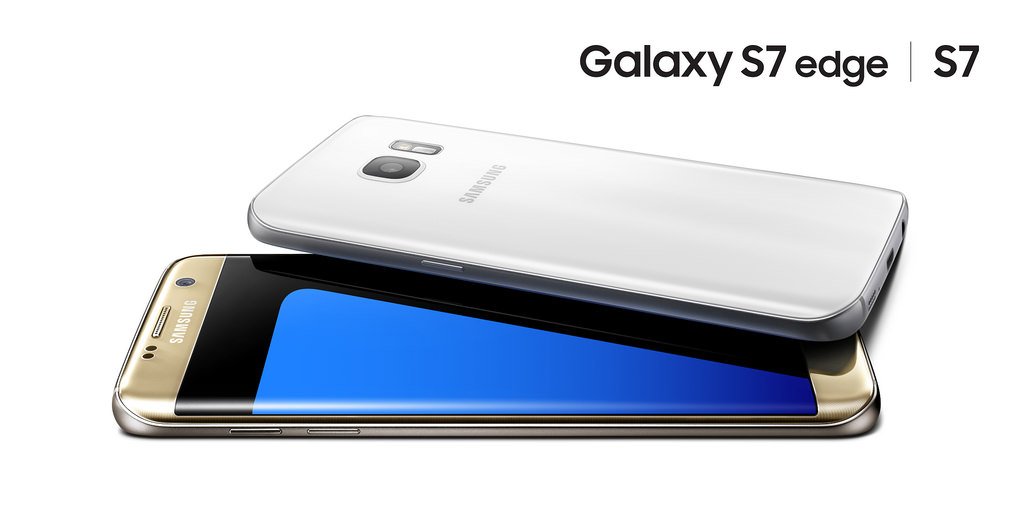 Well, the Galaxy Note 5 lacks this functionality, but you can buy Samsung Galaxy S7 Edge with dual edge display to extend the gaming and multimedia experience. The phone looks almost bezel-less and increase the overall productivity of the phone. The Edges also glows into different colours during phone calls when the phone is upside down on a table. Rest all the specifications are same as the Galaxy Note 7 except the Corning Gorilla Glass 5 on both side of the phone, Galaxy S6 has Gorilla Glass 4.

This was the first time that some flagship smartphone from Samsung outrun the Apple’s iPhone in camera. But yes this is true, Galaxy Note 7’s camera is better than the iPhone 7 Plus’ camera. Apple just added the two camera sensors for optical zoom but still Samsung is better. Unfortunately, Samsung Galaxy Note 7 is not among us anymore Apple’s iPhone 7 Plus should be your choice for the best camera now.

Stylus is the one big accessory which differentiates the Galaxy Note series from others. The S-Pen has gone better and better with every new Galaxy Note smartphone. The Note 7’s S-Pen has 2048 levels of pressure sensors which mean it will write the same as you write on paper with a pen. It doesn’t need charging or batteries to work, just slide it from the chamber and start taking notes. So, S-Pen is one of a kind accessory, and no other smartphone comes with this much-advanced stylus. LG once tried this with LG G4 Stylus, but the “Stylus Pen” (that’s what LG called it) lacks some things which make the S-Pen unique is the pressure sensor and the button which brings up the Air Command on Galaxy Note smartphones. Well, as there is no option out there which can replace the S-Pen this means you have to stay with your Galaxy Note 5 some more time until Samsung finds a way out of this Galaxy Note 7 explosions.

Ok, this technology is not new. If you are a Samsung fan, and you got excited when Samsung revealed the IRIS scanner security in Note 7, then you should know that Microsoft did this before. 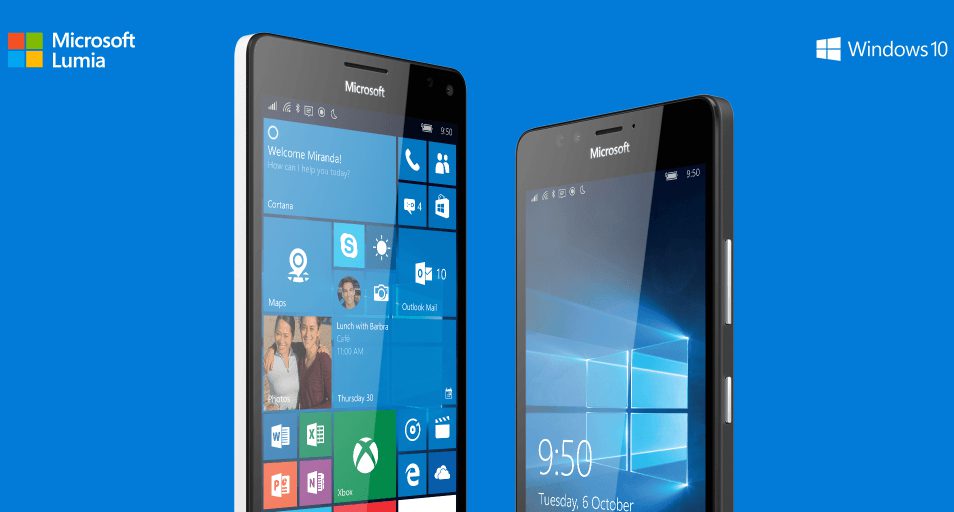 Samsung Galaxy Note 7 was a great smartphone but it failed drastically, and now there are no more Galaxy Note 7 phones for us. You should try these alternatives to forget about your fried Galaxy Note 7, and I think you got the refund, right!