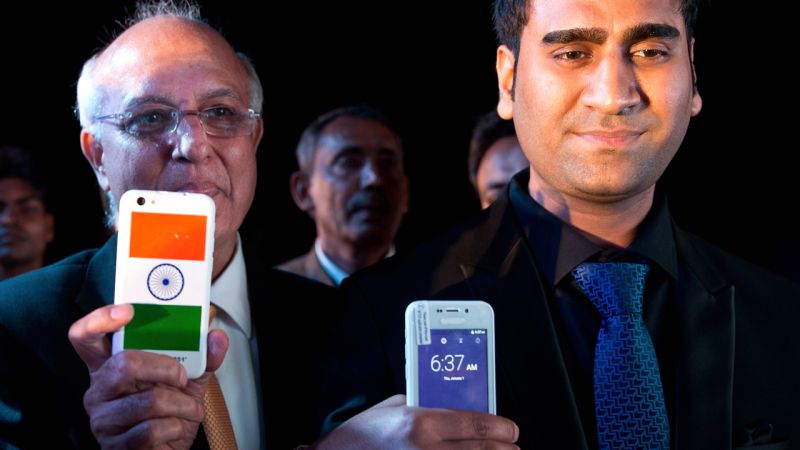 In a major relief to Ringing Bells, the Allahabad High Court has issued orders to Uttar Pradesh government not to take any coercive action against the founders of the company till the date of next hearing on May 18, who recently sold the world’s cheapest smartphone at Rs. 251.

In the order, issued by a division bench comprising of Justice B. K. Narayan and Justice R. N. Mishra ruled that the company should be given full time to fulfil their original commitment and the FIR filed by the UP Police seems to be premature at this point of time.

Earlier, an FIR was registered on a complaint by BJP MP Kirit Somaiya against Mohit Goel, Dharna Garg and Ashok Chadha, the founders of Ringing Bells for issuing misleading advertisements.

Moreover, in the launch event, the company showcased a handset of another brand named Adcom, which looked similar to that of the new handset dubbed as Freedom 251. 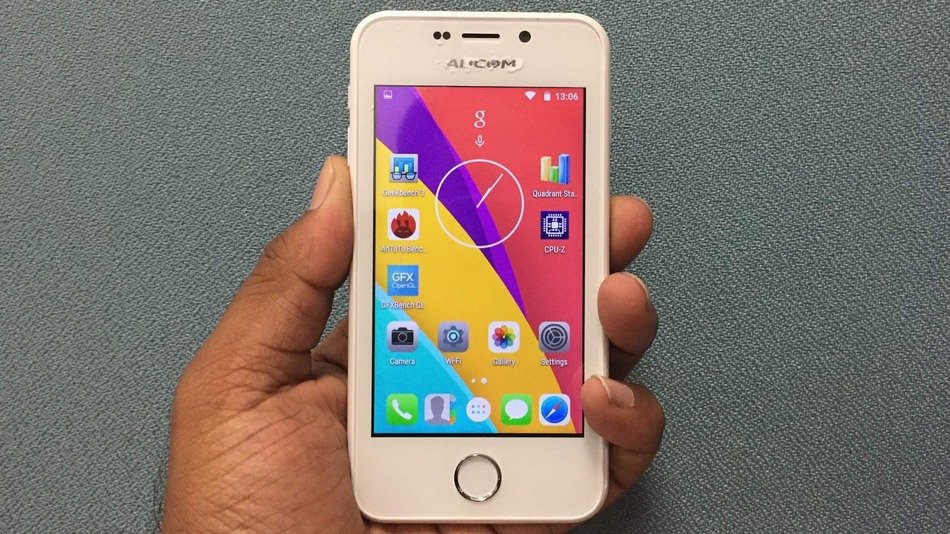 Ringing Bells later clarified the matter by stating that they did use Adcom model but it was a dummy piece. The original handset will bear their logo with Indian tricolor on the back.

Somaiya, in his petition, argued before the court that the money was collected from the public under a Ponzi scheme and the whole deal would have been a major scam if he has not intervened on the matter at the early stage.

Welcoming the verdict delivered by the UP court, an official spokesperson of Ringing Bells told the media that the court has also allowed the company to move an application for release of passports of top executives.

The company is happy with the order, and a new petition will be filed before the court soon pressing for quashing of the FIR since there is no merit in it.

The lawyer, on behalf of Ringing Bells, has contested before the court that the company is selling Freedom 251 handset for Rs. 251 with innovative marketing strategies and by importing spare parts. He also argued that company will collect money from the public only upon delivering the handset before the stipulated time.