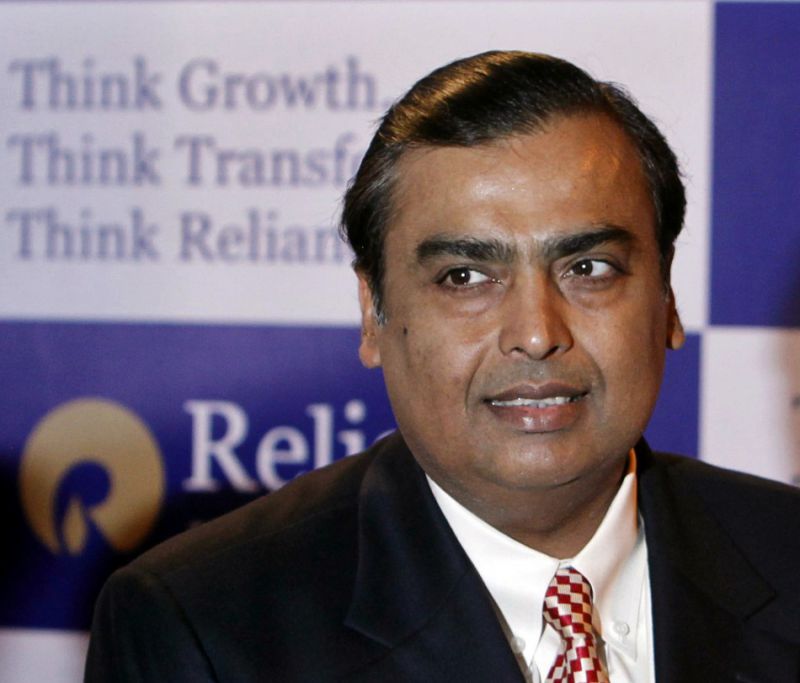 On Thursday, the telecom venture of Reliance Industries Reliance Jio Infocomm begun selling its Lyf smartphones with SIM cards and its much talked about high-speed 4G internet services. It is the first time that consumers in bigger cities of India will get access to the Jio 4G network. The company had already opened this service for its employees, partners, vendors and associates on December 28, 2015.

As per the data released by Reliance, the Lyf phones with Jio 4G network service already has more than 5,00,000 users on board. Also in the first month, the average data consumption was 18GB and monthly voice usage was 250 minutes.

The sim card will offer three months of free unlimited data and 4,500 minutes of voice calling facility. As of now, it is expected that the full-scale commercial operation will be launched by Jio later this year.

Along with the latest development, Reliance also announced the launch of Joi.com, which went live on Thursday. It is the official website through which consumers can register their name, number, email id, and the area in which they want to avail Reliance Jio connections. The site also showcases other apps like news, messenger, music, television and movies.

With this latest announcement, Reliance has also stopped its Reliance Jio employee referral program for its 4G service. In this, each staff had to invite ten friends to sign up as potential buyers of Lyf phones along with 4G Jio SIM.

As of now, the company has announced that the Lyf phones with 4G SIM cards will be available in retail stores in Delhi-NCR, Bengaluru, Mumbai, Chennai, Karnataka, Andhra Pradesh and Tamil Nadu.

In a media interaction, Mukesh Ambani emphasized that the broadband will offer speed that is up to 80 times faster than what is being offered in the market as of now. Whereas the cost will be very affordable for all its customer which will inevitably trigger a price war with telcos such as Airtel, Vodafone, and Idea Cellular, who have already launched their 4G services.