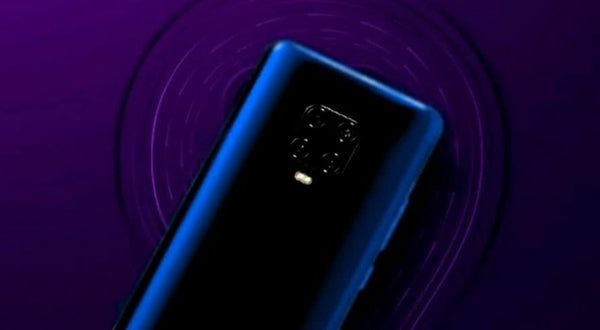 Xiaomi’s sub-brand Redmi lately confirmed the launch of Redmi Note 9-series, set for an online-only event on March 12. However, we now have hands-on the complete specifications of the Redmi Note 9 Pro, well ahead of the official launch.

The information comes from the known tipster Ishan Agarwal, who, in one of his tweets, has revealed the full information regarding the specifications of the device. Let’s have a brief look at the same.

According to the tipster, the Redmi Note 9 Pro will come with a 6.67-inch IPS LCD display having a Full-HD+ resolution and 20:9 aspect ratio. The panel will also have Corning Gorilla Glass 5 protection on top, just like the Redmi Note 8-series. Moreover, it’ll feature punch-hole on the top for housing the front camera.

The device is said to be powered by the recently unveiled Qualcomm Snapdragon 720G SoC. It’ll come in 4GB RAM + 64GB storage and 6GB RAM + 128GB storage variants. Currently, there’s no confirmation whether it’ll have a microSD card slot for further storage expansion. As for the leaked GeekBench scores, the device managed to score 569 on the single-core test and 1,755 on the multi-core test.

For photography, the Redmi Note 9 Pro is expected to get a total of four cameras at the rear. This will comprise of a 48-megapixel primary camera, an 8-megapixel ultrawide camera, a 5-megapixel macro camera, and a depth sensor. Furthermore, it’ll get a 16-megapixel front camera for selfies.

All of this would be powered by a massive 5,020mAh battery. And the same will offer support for 18W fast charging. Amongst other features, the phone is set to come with a side-mounted fingerprint scanner, like the Poco X2 and Realme 6. Lastly, the phone will come in Aurora Blue, Glacier White and Interstellar Black colour options.

In the meanwhile, the phone has lately been spotted on US FCC website with the model number M2003J6A1G. The listing states the device to come with a 4,920mAh battery and support for up to 30W fast charging. Plus, it’ll run Android 10 with latest MIUI 11 on top.

Now, going by the current rumours and teasers from the company, Xiaomi could also unveil the new Redmi Note 9 Pro Max at the launch event. If so, you can expect the Max to be thrown as a direct competitor to the just-launched Realme 6 Pro.

The Note 9 Pro is likely to come with a 60Hz display and will be pitted against the Realme 6. The standard Redmi Note 9, on the other hand, will most probably maintain the Rs. 9,999 price tag to cater to the sub-10K segment. We’ll keep you updated with the launch updates on March 12. Stay tuned.