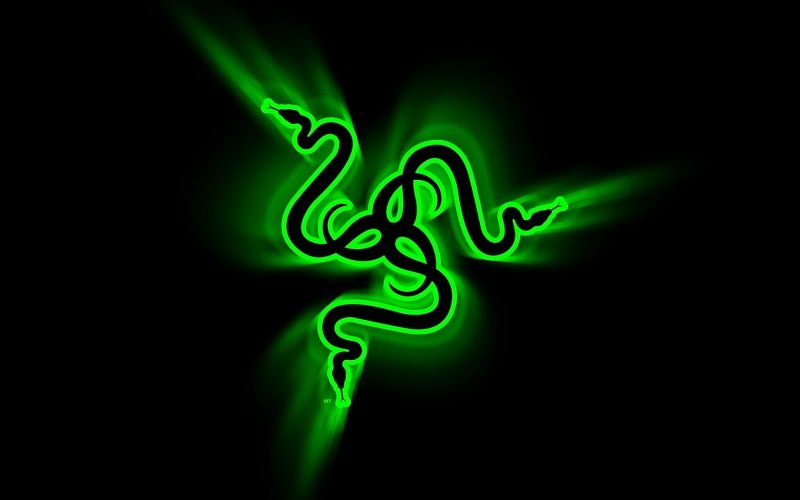 The Razer Phone was a gaming-focused smartphone built specifically for hard-core gamers. Leaks and rumours about its successor, the Razer Phone 2, have started pouring in thick and fast. The handset was earlier spotted on benchmarking database Geekbench. Now, the smartphone has made an appearance on Antutu revealing key specs of the upcoming device.

According to the latest leak, the Razer Phone 2 will et powered by the latest Snapdragon 845 processor bundled with a whopping 8GB of RAM and a hefty 512GB of built-in storage. The leak falls in line with earlier rumours that also tipped at SD 845 and 8GB of RAM.

Apart from the chipset and RAM, rest of the specifications leaked by the Antutu listing reveals Adreno 630 GPU, Android 8.1 Oreo, and a QHD panel with a resolution of 2560 x 1440 pixels. Sources further claim that the Razer Phone 2 will be equipped with the Sharp IGZO display and support for Qualcomm Q-Sync display technology. The display will likely boast a screen refresh rate of 120Hz. 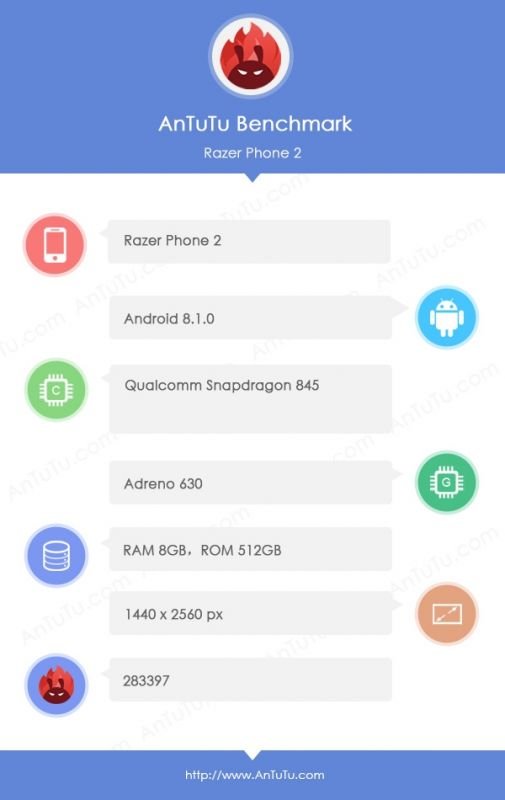 As far as release goes, the Razer Phone 2 was earlier speculated to launch by September this year. However, now it has been reportedly postponed until December. That being said, readers are advised to take this information with a pinch of salt as nothing is official at the moment. We’ll update you as soon as we hear anything new. Until then, keep checking back for more.