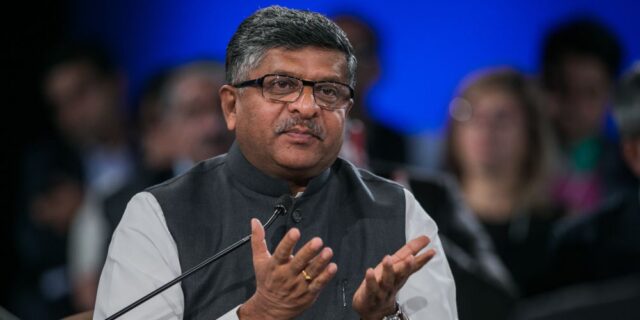 New Delhi – The Telecom Minister, Ravi Shankar Prasad, announced in the Rajya Sabha that his government will not compromise on net neutrality and will support fair internet access to the consumers.

Replying to a call motion moved by Derek O’Brien, spokesperson Trinamool Congress, the Minister replied that the members of his party are united in keeping the internet freely accessible to the users.

During the attention motion, the opponents also questioned the motives of the Telecom Regulatory Authority of India (TRAI). Recently TRAI initiated a Suo moto consultation to discuss the net neutrality issue along with the telecom majors in the country.

Contrarily, many members also came up with their personal grievances related to the telecom service providers, although it was not an ideal platform for mentioning such disputes.

Prasad in reply to a question said the government is in support of favoring non-discriminatory access to the internet to all the Indian citizens, and the current net neutrality debate will be viewed from this perspective. He further said that the intention is to resolve the issues harmoniously abiding by the economic and constitutional principles.

Prasad said that the government opposes the blocking and slowing down or speeding up of lawful content on the net deliberately, and the customers should get unrestricted access to lawfully acceptable content.

While calling the attention of the government on this issue, O’Brien earlier dismissed the statement of Prasad as something similar to the Wikipedia entry on the Digital India and Internet.

O’Brien also made a dig out at TRAI for revealing the 10 million email ids and identities of the people who had replied to favor net neutrality on the official TRAI site. There was a huge outcry from the public on this issue.

Although the information was taken down eventually, after 36 hours, the damage was done which can be considered a big act of irresponsibility.