Rare Blue Moon To Show Up On July 31 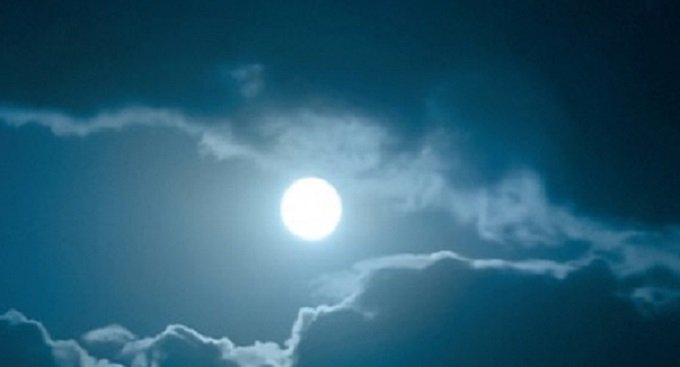 On July 31, 2015, a rare blue moon can be seen in the skies of America – a news that has enthused many astronomy buffs.

Last time such a ‘blue’ moon was seen was in August 2012, and this lunar event will happen again in January 2018, which pretty much sums up the importance of the event.

Approximately every three years, we have two full moons in one month, which is mainly due to the lunar calendar. Today is the second full moon in the month of August.

However, unlike many assumptions, the blue moon is not something with mystical value.

In fact, the moon takes a bluish hue, which is visible to people on Earth due to smoke and dust particles present in atmosphere.

The best remembered blue moon in recent history was in 1950 and was best spotted at Edinburgh, Scotland.

Back then, Astronomer Robert Wilson had concluded that the color of the moon is mainly because of the moon’s light coming through a patch of clouds, which had ash and smoke from forest fires in Canada.

The ashes then crossed the Atlantic Ocean and ultimately were hovering over Scotland when the blue moon was observed.

The term “blue moon” has often been linked to luck and is the reason behind the saying “once in a blue moon”. The term originated when people saw a bluish tint in the moon.

Despite knowing the science behind it, most people are excited to know more of the blue moon and check a bluish tint on the satellite.