Just like the smartphone sales are on the rise, the accessories market is also seeing a tremendous growth. One such brand producing high-quality power banks in India is Quantum. They have a bunch of power banks with varying capacities and among them is the QHM 10,000.

Unlike many other power banks using a metal outer shell, Quantum has gone with a plastic case on this one. Quantum is using a leather-like pattern on the plastic body which gives the power bank a premium look when viewed from a distance. 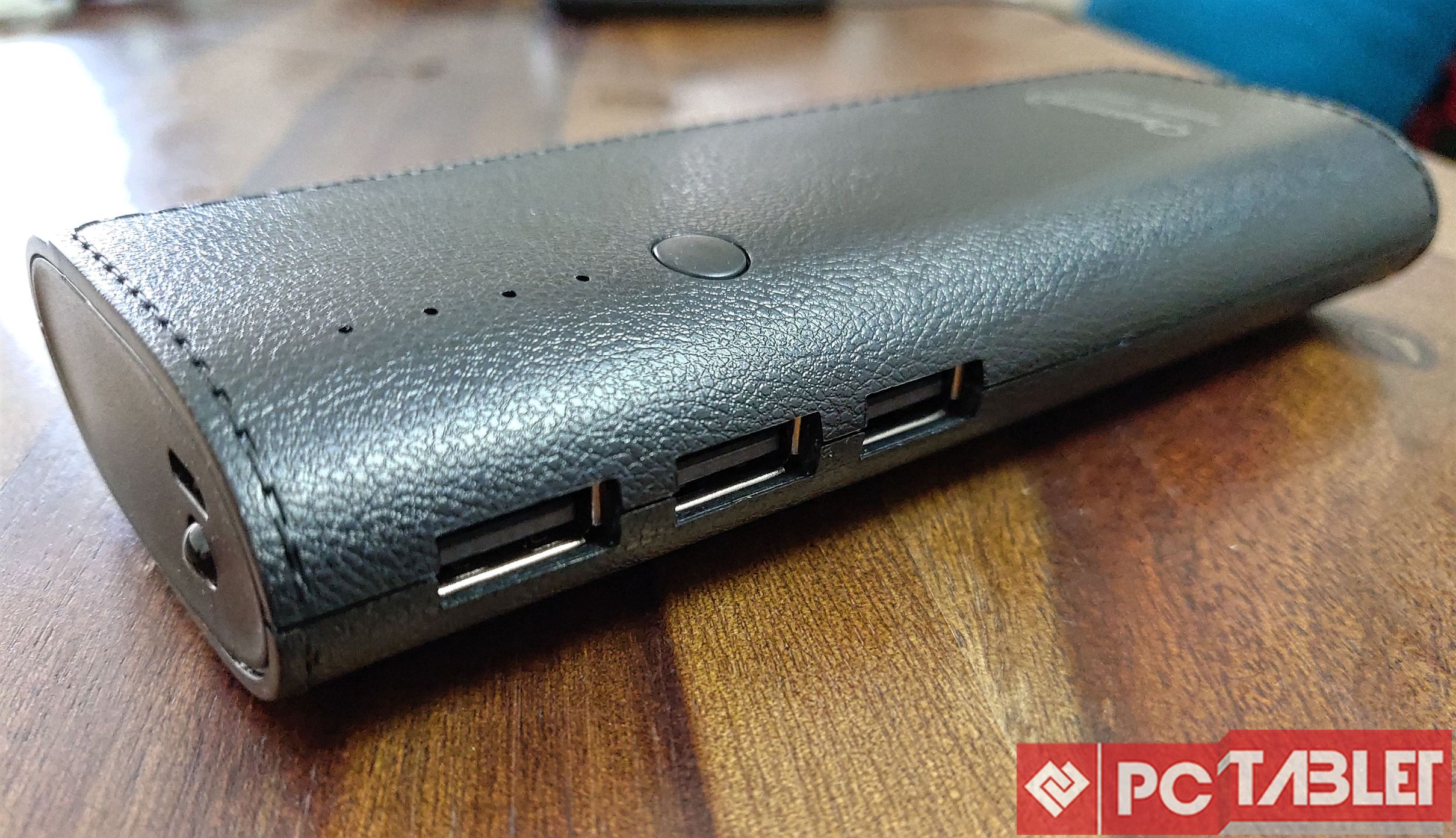 There are three USB charging ports on the side, placed next to each other. The max output via the three ports is DC 5V/2A with the ability to charge multiple devices at the same time. There isn’t any low power charging mode to charge wearables that you might get with other power banks.

The power bank is lighter when compared to similar capacity power banks.

The power bank comes RISC microprocessor controlled out of the box, which means that it will charge the devices faster and enhance the battery life cycle. The power bank on paper has a 10,000 mAh capacity but it only outputs up to 8,000 mAh which is up against the competition. We managed to charge a 3,300 mAh battery smartphone twice with a little charge left. 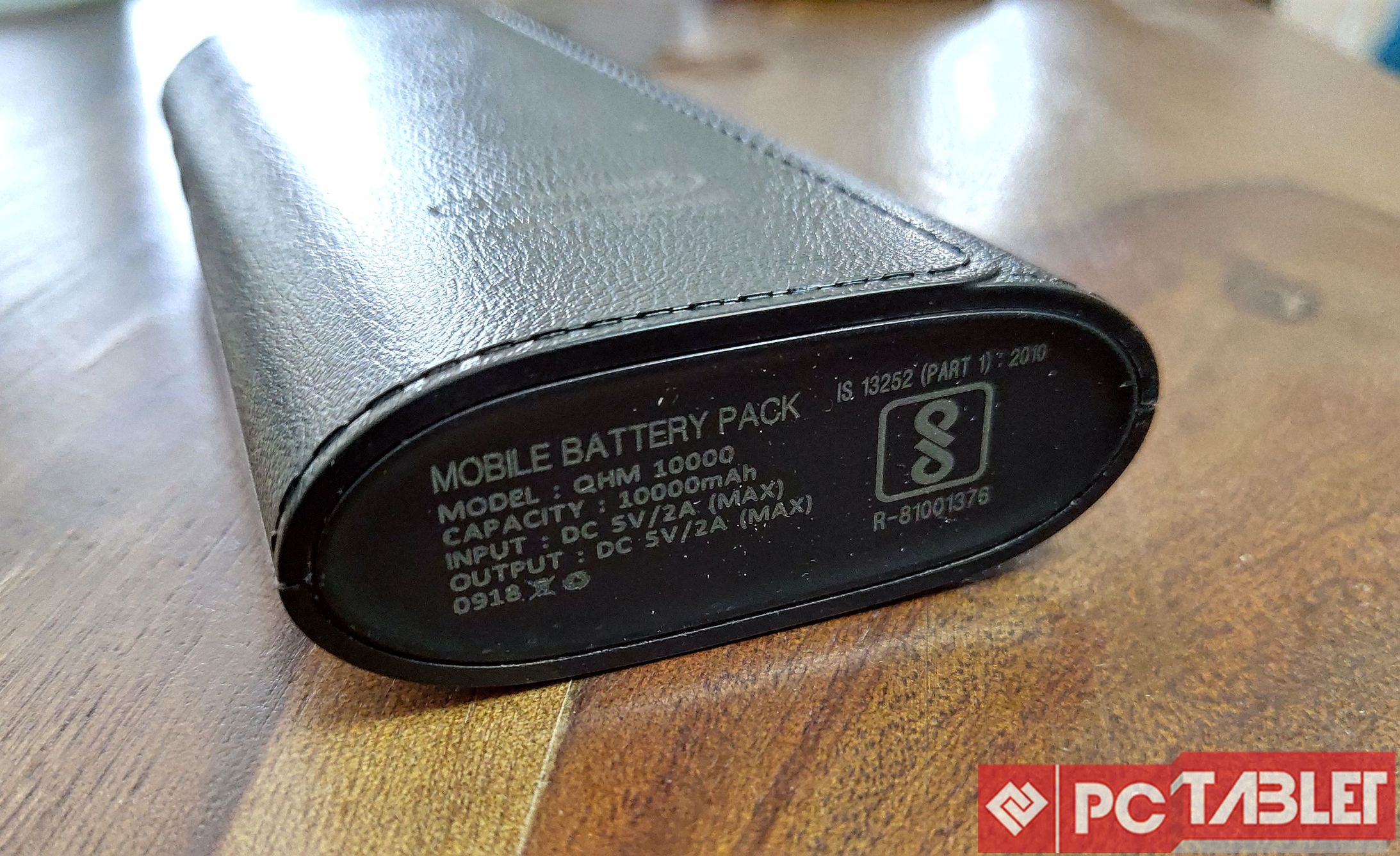 During the charging process, we didn’t encounter any heating and the power bank also comes with voltage protection. Talking about charging the power bank itself, the unit took close to 10 hours for full charge. 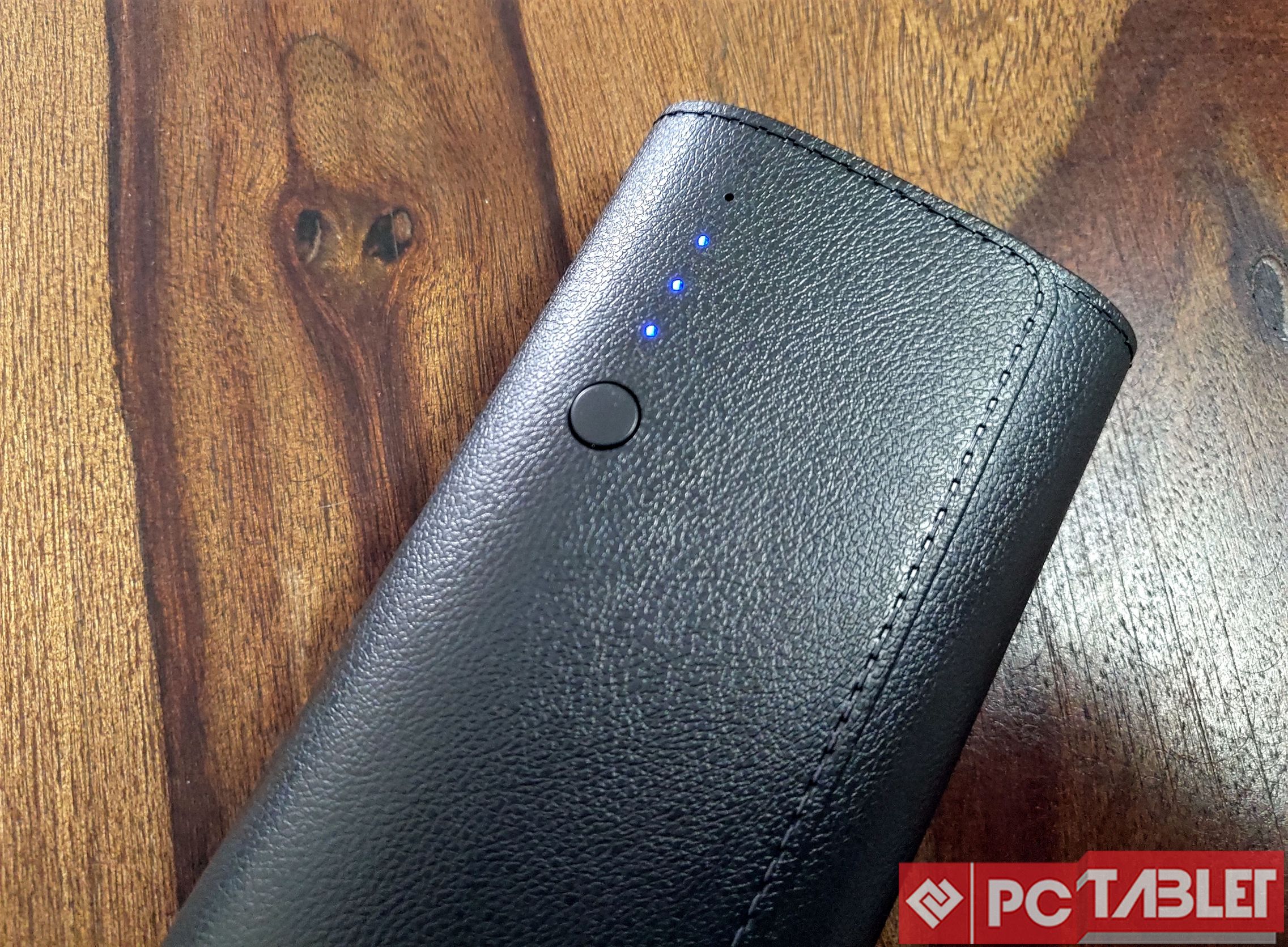 If you are in the market for a new power bank which gives you decent charging times and cycles with a different design, then you should definitely have a look at the QHM 10000.

The power bank is available on every major e-commerce platform and offline stores.