Philips is a leading brand in electronic appliances including smartphone accessories like headphones and USB cables. Philips recently released a power bank; Philips DLP6006/97 for all the smartphone users who are in need of extra power. The power bank comes with 11000 mAh capacity and three output USB port for charging three devices at a time. The Philips DLP6006/97 power bank is available at a price tag or Rs. 1,099, exclusively on Flipkart. 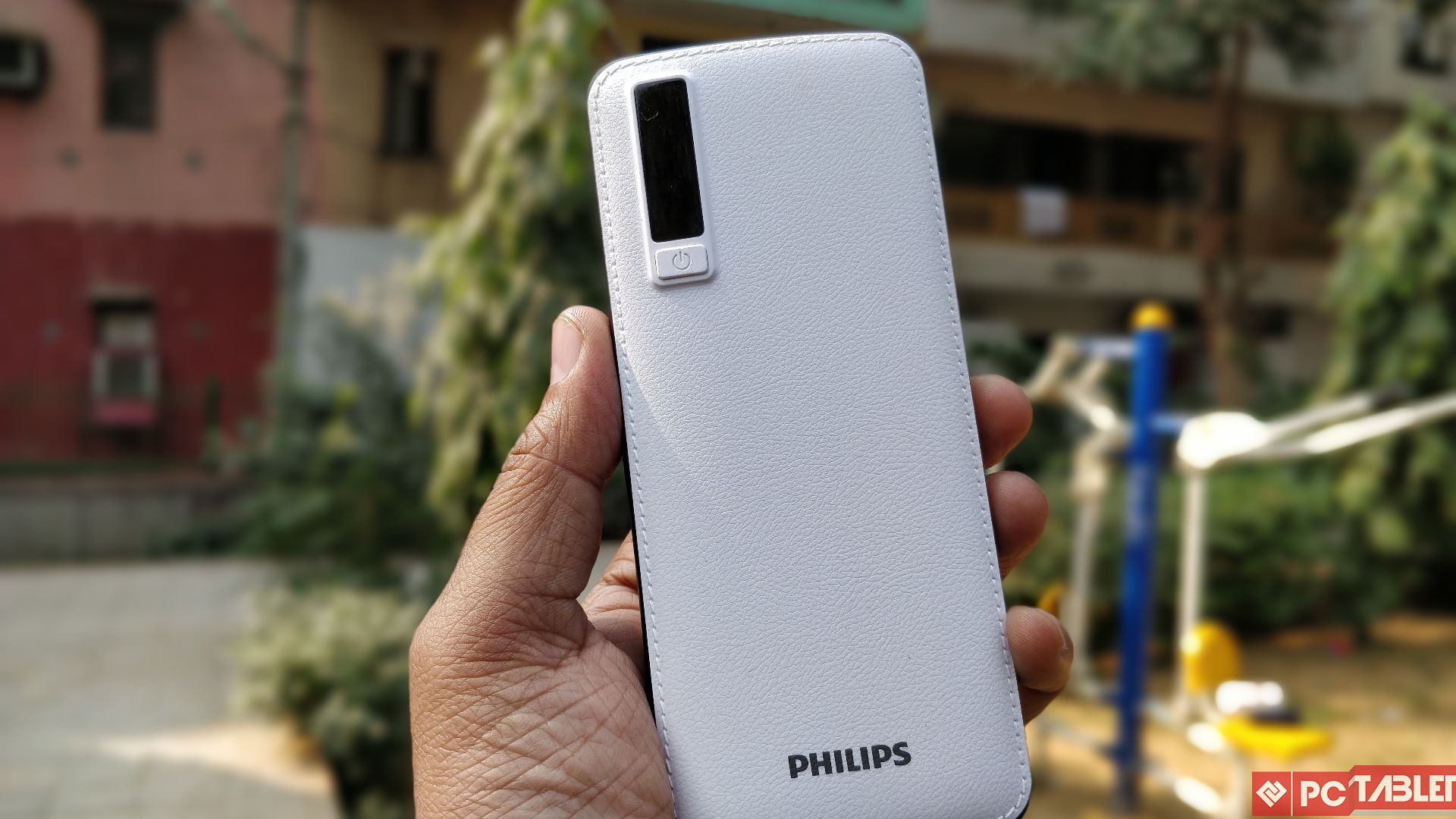 Philips DLP6006/97 comes with a while short USB cable for charging the devices and the power bank itself. The power bank has a plastic outer casing with a leather like the texture on the top and bottom side. It has a taller form factor and is 3.5 cm thick which makes it a hard choice to carry it in the pocket. But it can be carried in a handbag or a backpack easily. 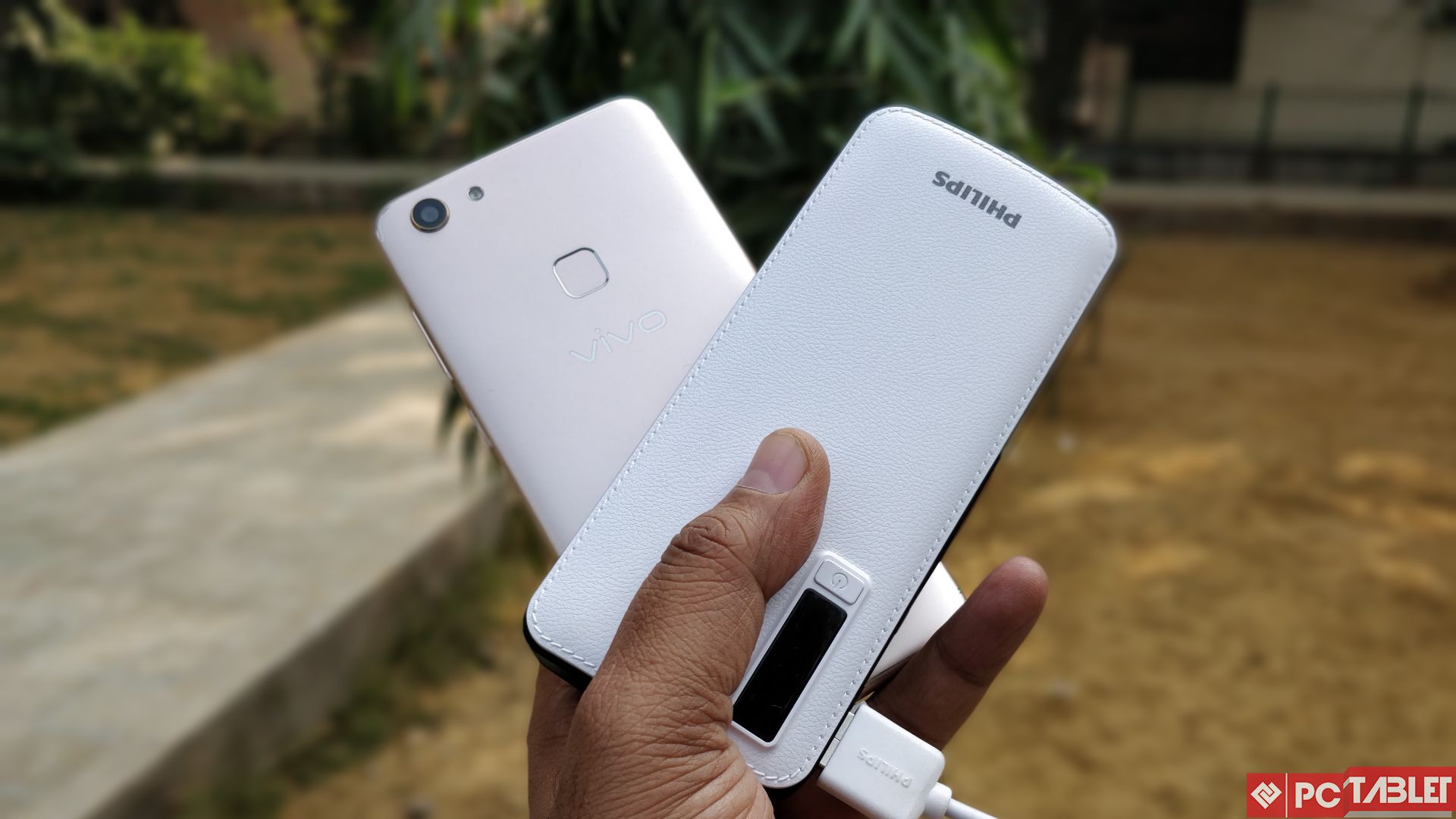 The Philips DLP6006/97 has three USB ports on the side and one micro USB port to charge the power bank itself. Other than these ports, the Philips DLP6006/97 has an LED light which you can use at dark like a flashlight. On the front part, there is a small panel which shows the battery capacity using LED lights. There is also a power button to check the battery status by tapping once and turns on the LED flashlight by holding it for 3 seconds.

Coming to the performance, the power bank, unfortunately, does not come with fast charging feature. The maximum output from the USB port is only 1 Amp, which is a bit low to charge a device quickly. The power bank itself takes really less time to charge, but it takes more than five hours to charge smartphone fully with a 3000 mAh battery.

The power bank has a good build quality and is lightweight apart from the capacity and it comes with a warranty too but I don’t recommend buying this power bank because it will take ages to charge a smartphone as all the 3 USB ports are 1 AMP only. It could be a great deal for you in Rs. 1,099 if you do not own a smartphone.