Many of us have been in a situation where we have lost some valuables items like our smartphone or wallets. To combat this, a number of brands have launched smart trackers which notify you if you get a certain distance away from the tracker but the quality and size of the trackers have always been an issue. This is where Seekit from Panasonic comes into the picture. The brand announced two variants of the smart tracker, the Seekit Edge, and Seekit Loop.

They both function the same way but come in variable sizes. We got our hands on the units and have been using them for a while now. So, let’s dive into our review to see if they are actually worth it.

As previously mentioned, the tracker comes in two variants the Edge and the Loop with both of them having different shapes and size but the material choice is same. The trackers are made out of high-quality plastic and have a soft touch feel to them. While the Loop has an oval shape, which makes it ideal for hooking it up to keys, the Edge has a more flattened square shape and is ideal for wallets and bags. They carry IP65 rating and can easily survive a bit of water on them. 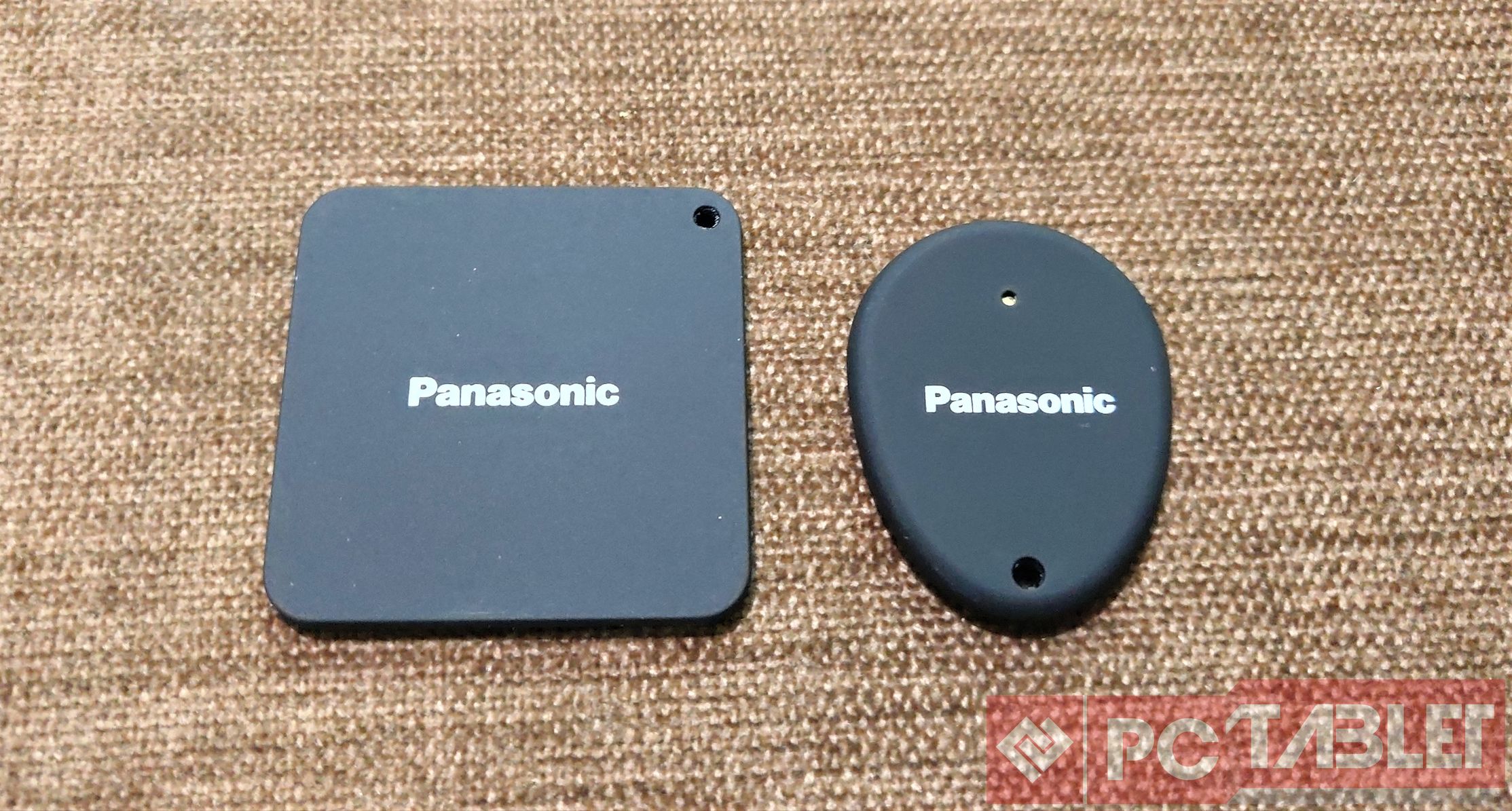 Both the trackers have a multifunction button on them, which is used for turning the tracker on/off along with a host of key press combinations. The Bluetooth module, buzzer and the status LED are all tucked away neatly in the units. The Seekit Loop is the cheaper variant out of the two and carries a CR1632 cell which lasts for about 12 months, while the bigger Seekit Edge has a CR2016 battery with 18 months of battery life.

For the trackers to work properly, you need to pair them to the Seekit app which is available on both Android and iOS platforms. The app itself has neatly laid out menu’s and the overall pairing process is easy. Once paired up, you get a map in the app which sort of lets you know the position of the tracker and you get the option to buzz it if you for some reason cannot find them. 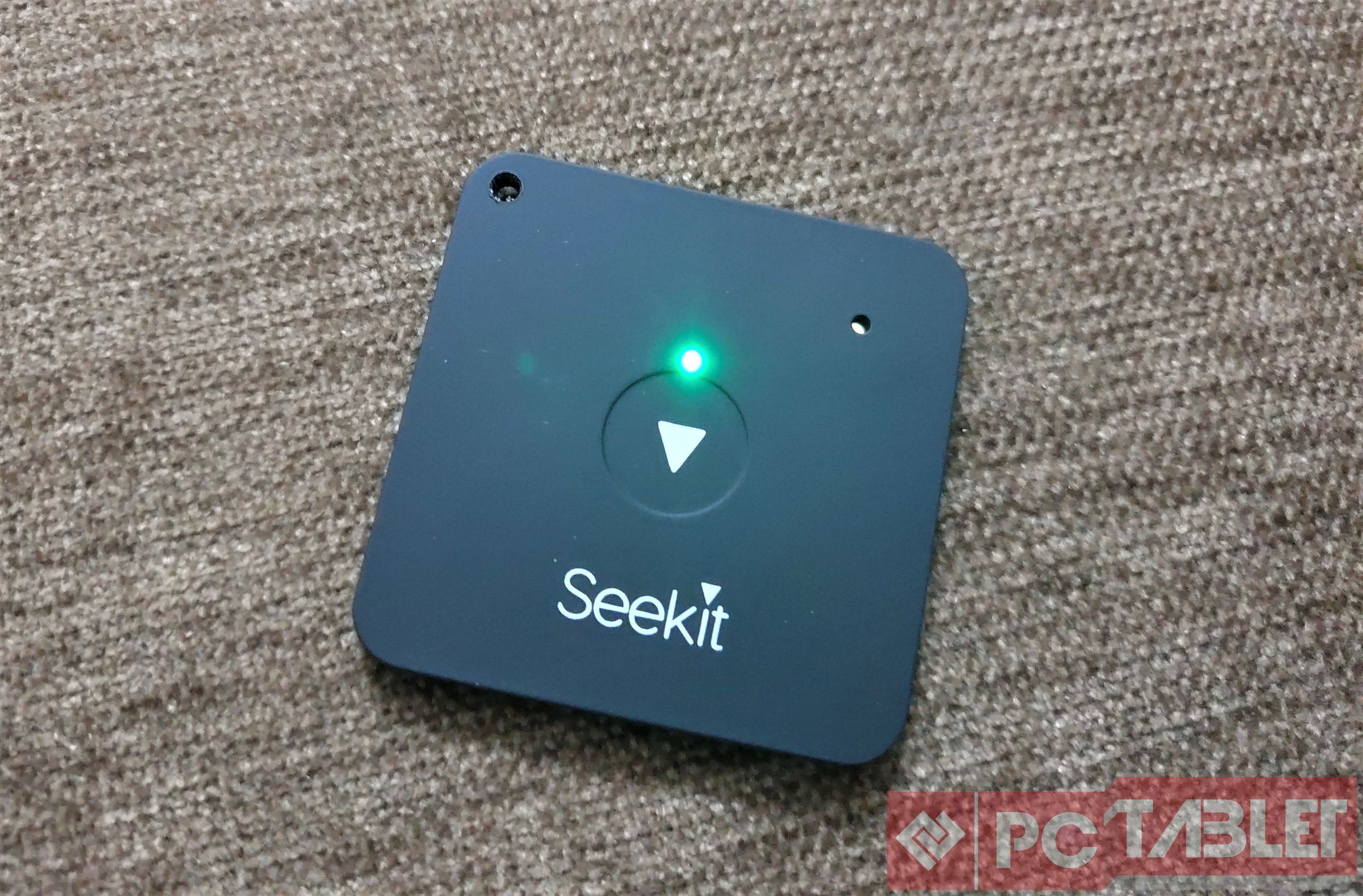 One thing to note here is that the trackers don’t have an in-built GPS chip and rely heavily on the Bluetooth connection making them only useful in confined spaces. The brand claims that the trackers have a range of 100 feet and it is more or less accurate in an open space. But once you factor in structural obstacles such as walls you are essentially left with around 50-60 feet of range.

The multifunction button on the trackers have few tricks up its sleeves. You can use the trackers as remote shutters for your selfies, launch SOS alerts or use it to find your phone. These features can be configured from the Seekit app itself. The Bi-directional tracking feature works pretty well and there is a proximity guidance system as well in the app which helps you to navigate to the last known location of the tracker.

During our limited testing time, we weren’t able to test the battery life for an obvious reason but its safe to say the tracker will easily last a year. There is no way to replace the battery, so these are essentially used and throw kind of trackers. 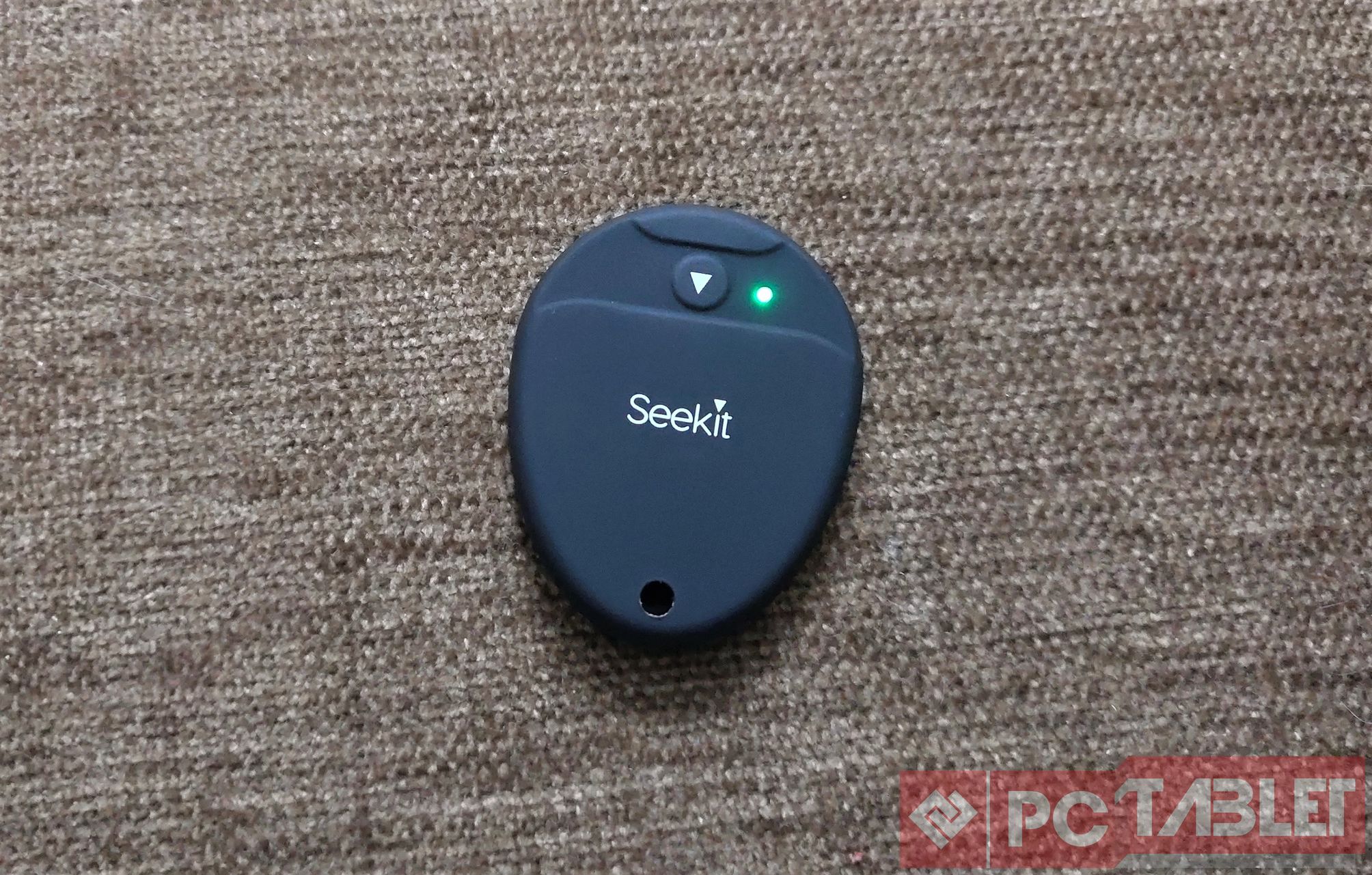 If you are one those people who constantly lose or struggle to find your valuable items, then both the Seekit Edge and Loop are definitely for you. They offer an excellent design, battery life, app support and most importantly come from a very reputable brand.