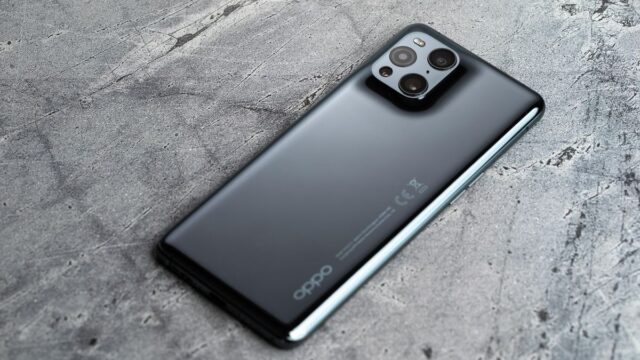 Oppo said the update is available for download from their open platform. Also, the update is available in the following countries: Australia, New Zealand, Singapore, China mainland, and Taiwan. The company further added the latest version of the Android OS will allow for better performance apart from a more balanced user experience.

Among the improvements to look forward to include a more polished UI where functional bars have been used for ease in identification. There is also going to be audio-coded haptic feedback that is going to be available via the vibration system of the phone. Plus, the OS is going to be better compatible with various multimedia formats which support more content insertion as well.

Also, there are going to be better privacy features built-in as well. These include a new notification system that will alert users each time an app is trying to access the phone’s camera or microphone. Then there is going to be the new Privacy Dashboard as well that serves as a single access point that will let users have all security-related info from a single place. It will have information such as permission settings, which app is accessing what data, and how often. Users will also get to revoke any permission from the same place.