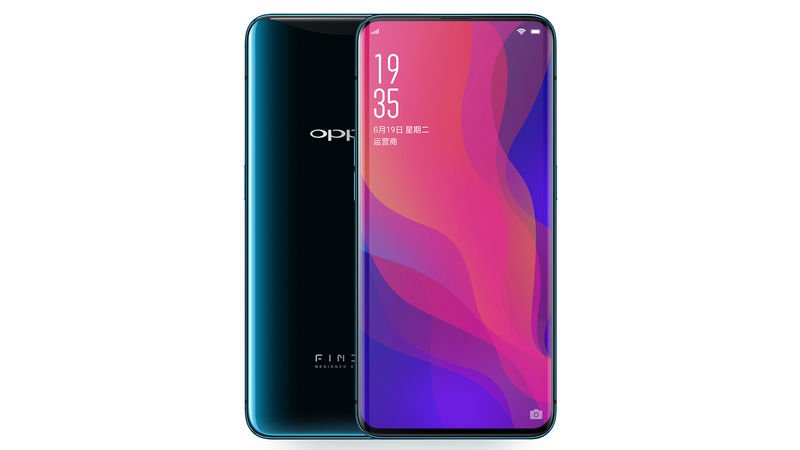 Oppo Find X was originally launched earlier in June this year. Now, it appears the company is planning to announce another high-end variant of the handset. As a new variant of the device has been spotted on Chinese certification site TENNA, implying that the device is expected to launch soon.

The new variant of the Oppo Find X, fist spotted by smartphone tipster IceUniverse, comes with a whopping 10GB of RAM. Now, this would make it the first smartphone in the world to come with 10GB of RAM. However, rest of the specifications of the Oppo Find X variant that popped up on TENNA are similar to existing variants of the handset. It offers the same 256GB of on-board storage. However, the listing does indicate that it comes with a smaller 3645mAh battery.

To recall, the Oppo Find X saw its global unveiling in Paris back in June. The flagship-grade handset was later launched in India at a price tag of INR 59,990. The Oppo Find X is a perfect blend of high-end hardware and top-notch design. For starters, the Chinese manufacturer’s latest flagship boasts an impressive screen-to-body ratio of 93.8 percent. Hence, bezels nearly impossible to see on the Oppo Find X making it a truly bezel-free smartphone.

Besides its unique design, the Oppo Find X is also loaded with flagship-grade hardware and features. The device packs a 6.4-inch OLED display that boasts a resolution of 2340×1080 pixels. Under the hood, the device gets powered by the latest Snapdragon 845 processor bundled with a whopping 8GB of RAM. As for storage, the Oppo Find X is offered in a choice of 256GB of built-in storage, which is further expandable via microSD slot.

In the photography department, the handset boats a dual-lens primary camera setup (16MP+20MP) with support for OIS. For selfies, the Oppo Find X packs a 25MP front-facing shooter.

The device runs Android Oreo 8.1 out of the box with company’s proprietary Color OS 5.1 skin on top. The device is also eligible for an upgrade to Android P Beta. Elsewhere, the device gets fuelled by a relatively moderate 3730mAh battery with support for VOOC fast charging.

The company also announced a special Lamborghini edition of the Oppo Find X at the launch event. It comes with Super VOOC charging technology, which Oppo claims can charge the handset from 0 to 100 percent in just 35 minutes.