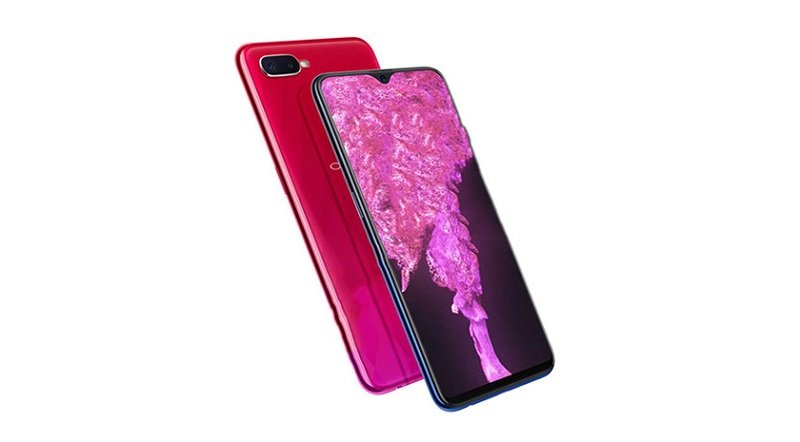 The Oppo F9 is expected to launch on August 15. The Chinese manufacturer recently posted a teaser of the handset on its official website. However, key specifications of the handset are now allegedly doing rounds on the web.

According to a report by AndroidPure, the Oppo F9 is expected to come with a 6.3-inch Full HD+ waterdrop display with an impressive screen to body ratio of 90.8 percent. Not to mention, it could also become the first device to come with Corning Gorilla Glass 6 protection. Under the hood, the device will bet powered by Helio P60 octa-core processor bundled with 4GB of RAM and 64GB of built-in storage. The device is also said to come with a microSD slot for expanding storage. As for OS, the dual-SIM device runs Android Oreo with Color OS 5.2 on top.

In the photography department, the handset features 16MP+2MP dual rear cameras with AI support and f/1.85 aperture. For selfies, the device gets a 25MP front-facing shooter. Juicing up the device will be a 3500mAh battery. The device will be offered in two colour options: Red Sun and Blue Twilight.

As far as release goes, the company is expected to announce the standard variant after its launches the Oppo F9 Pro in India. Pricing information about these devices remain unknown. Though being a mid-range device, the device could be priced in the range of INR 20,000-30,000.

In other related news, Oppo has also posted a teaser of the upcoming F9 Pro. According to the teaser, the handset will boast premium features such as dual rear cameras and Super VOOC Fast Charging. The latest teaser shows the phone from all angles showing-off horizontally stacked dual camera setup, along with a fingerprint sensor at the back. On the front, the device has a waterdrop-like notch on the display, similar to the one found on the Essential Phone. The teaser also hints at three colour options – Red, Blue, and Purple.
You can check out the video below: