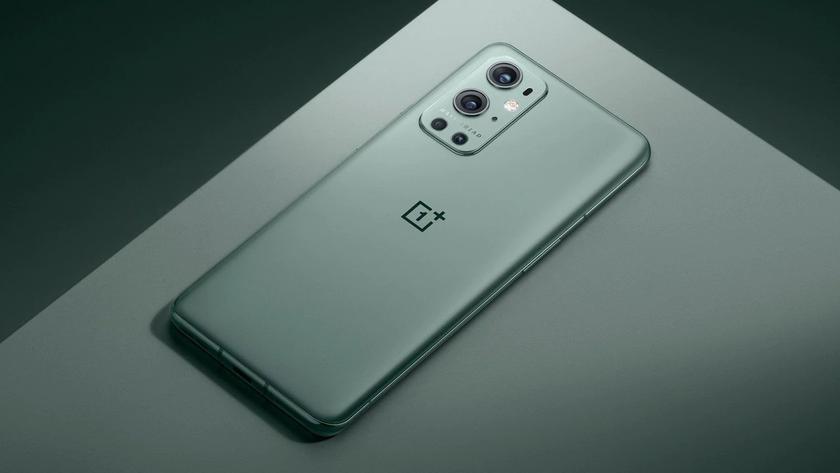 OnePlus RT is all set to be the newest smartphone offering in India from the Chinese manufacturer. The device has also been hogging headlines here for some time and now new details have emerged that shed light on the phone’s intended pricing for the first time. According to reports on this, the OnePlus RT will be priced around Rs 39,999 for the model with 8 GB RAM and 128 GB of storage though another source has claimed the price will likely be Rs 37,999. Expect the final pricing to hover around that mark.

The smartphone, meanwhile, is being speculated to be the rebranded version of the OnePlus 9RT which got launched in China in October. In that vein, the OnePlus RT is expected to share the same internals as its Chinese counterpart. In any case, the OnePlus phone was also spotted recently in India in a listing on the OnePlus Care app. That is not all as the phone was also seen in an ad shown on Google search results, all of which points to the phone’s launch in India is just around the corner. Also, the phone will likely be available in the country via Amazon India.

Coming to the expected specifications, the OnePlus RT could be sporting a 6.62-inch Full-HD+ AMOLED 120Hz display and the Snapdragon 888 chipset on the other side of it. There will likely be two variants of the phone with 8 GB and 6 GB of RAM though storage on both is going to be 128 GB. A 4,500 mAh battery provides the juice and is backed by Warp Charge 65T fast charger.

The Chinese model features a triple camera setup at the rear which comprises of a 50 MP Sony IMX766 primary sensor that is complemented by a 16 MP secondary sensor and a 2 MP macro lens. For selfies and video calls, there is the 16 MP front shooter.

Connectivity options with the OnePlus RT will likely include 5G, 4G LTE, Wi-Fi 6, Bluetooth v5.2, GPS/ A-GPS, and NFC. Then there also is the USB Type-C port for charging as well as data transfer roles.