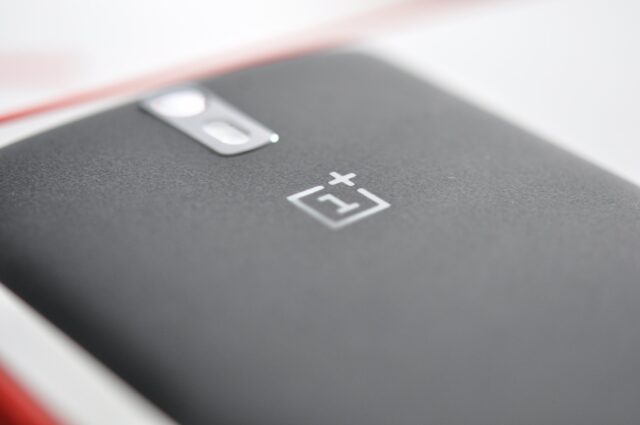 The OnePlus 5 is in the making, and from all that has leaked online of the upcoming handset, Samsung should have enough reasons to be worried for its current flagship, the Galaxy S8.

Here is a snapshot of all that we know of the upcoming OnePlus 5 handset.

As is usually the practice with top-end OnePlus devices that rely on the latest Snapdragon chips, the OnePlus 5 will also be deploying the latest and greatest in the range – the 2.3 GHz octa-core Qualcomm Snapdragon 835 chipset. That coupled to an 8 GB memory should automatically translate to butter smooth operations.

Without getting entangled into the tech mess, a higher score simply translates to better performance. So if the score gets increased more than three times with all the cores working in tandem, expect a similar bump in device performance as well.

Samsung S8 too boasts of an octa-core Snapdragon 835 chipset rated at 2.3 Ghz but is mated to a 4 GB RAM. In fact, with the S8 matching up to the OnePlus 5 scores even with half the memory also speaks volume of the former’s capability.

Coming back to the OnePlus 5, the device will also feature 64 gigs of native storage, which again can be enhanced using a microSD card. A sizeable 4,000mAh battery will also be the highlight of the OnePlus 5, along with the USB Type-C port that allows for quick charging.

Up-front, it is going to be a 5.5-inch display that is touted to have a resolution of 2560 x 1440 pixels. Rumor also has it that the Chinese start-up is also working on a radical re-design of the handset that will ensure the display makes up the most of the handset’s front.

Whether that would be along the same line as that of the S8 or has the entire front made up the screen remains to be seen though.

As for the release date, while exact details are anybody’s guess right now, you sure have pointers here. For the device is set for a summer launch after all. Also, no pricing information is available as yet though it’s likely to be half of what the flagship devices with similar specs usually commands.