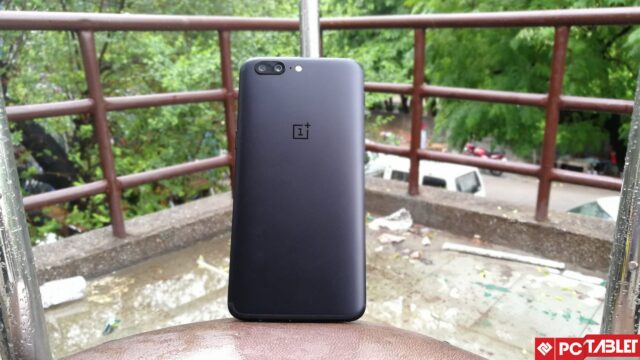 Following the US launch of the OnePlus 5 on June 20, the device was available for purchase via the company’s global website. Soon after, the company was even offering the device via the early access program alongside pop-up exhibition stores in popular cities across Europe and Asia. Now, fresh reports have emerged that suggest the OnePlus 5 would be available for global open sale on the company’s website on June 27.

Reports suggest that the initial batch of the OnePlus 5 that were manufactured were sold out. However, the company is all geared up for the flagship’s global launch on its official website on June 27.

It appears the company is now ditching the rather infuriating flash sales model it followed with the OnePlus 3 and OnePlus 2. As the Kickstarter-funded Chinese manufacturer is now making its newest OnePlus 5 flagship open for a global sale. Elsewhere, the OnePlus 5 is soon expected to get a new color variant in the form of Soft Gold apart from the original Midnight Black and Slate Grey color variants.

The latest OnePlus 5 has mostly bagged positive reviews, but the company was recently accused of tampering with the device to show inflated benchmark scores. In response to these allegations, OnePlus responded by saying that it was done to show the threshold performance limit of its newest flagship.

In terms of specs, the OnePlus 5 packs a 5.5-inch Full HD display with a resolution of 1920×1080 pixels and 2.5D Corning Gorilla Glass 5. Under the hood, the smartphone packs the latest Snapdragon 835 processor bundled with Adreno 540 GPU. The OnePlus 5 comes with 6GB of RAM bundled with 64GB of storage along with an 8GB RAM model featuring 128GB of storage. The company is using class leading LPDDR4X RAM on its latest flagship.

The highlight of the smartphone happens to be its dual-lens primary camera setup which sports a combination of 16MP+20MP sensors.The company claims that the smartphone can capture 34 percent more light than its predecessor the OnePlus 3T.