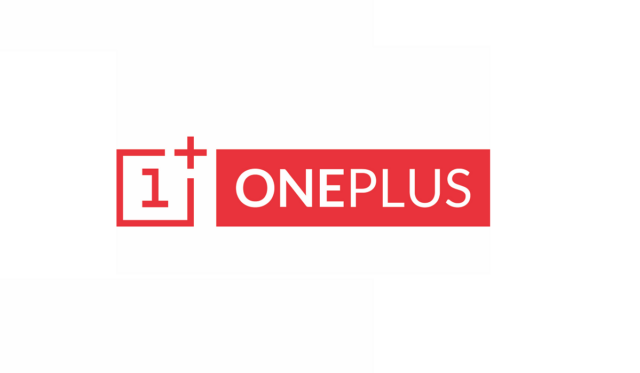 The OnePlus 5 witnessed its official global unveiling last night. The smartphone has all the makings of a solid Android flagship. It rocks a dual-camera setup, the latest Snapdragon 835 processor, and a lot more. However, soon after the phone’s launch multiple reports starting appearing on the web accusing the company of exaggerating the OnePlus 5 benchmark scores.

Sources suggest that the review units of the OnePlus 5 were tinkered with so as to show inflated benchmark scores. Something that normal users would not be able to during everyday usage. In response to these allegations, OnePlus has responded by saying that it was done to show the threshold performance limit of its newest flagship.

Multiple sources have cited a report by XDA Developers forum, which accuses the company of cheating and manipulating benchmark test results by proving altered review units of the OnePlus 5 that churn out higher scores.

The report further goes on to say that reviewers publishing OnePlus 5 benchmark scores tarnishes the image of journalists, writers, and bloggers, and is misleading for both writers, readers, as well the consumer.

In response to these allegations, OnePlus says that the engineers at the company did so to showcase the threshold level of performance its OnePlus 5, and is not cheating or misleading.

Well, this isn’t the first time reports of misleading benchmark test results have appeared on the web. In the past, a bunch of other manufacturers have also been accused of altering their devices to show higher benchmark scores. In testing smartphones, reviewers and enthusiasts always consider benchmark scores. But we all know they are not an accurate representation of real world performance.Hence, readers and buyers are advised that they should not completely rely on benchmark tests results to come to a final conclusion. They just give us away to objectively compare the perormance of a smartphone.

In case you missed, the OnePlus 5 was officially launched last night starting at $479. The smartphone begins shipping starting June 27.