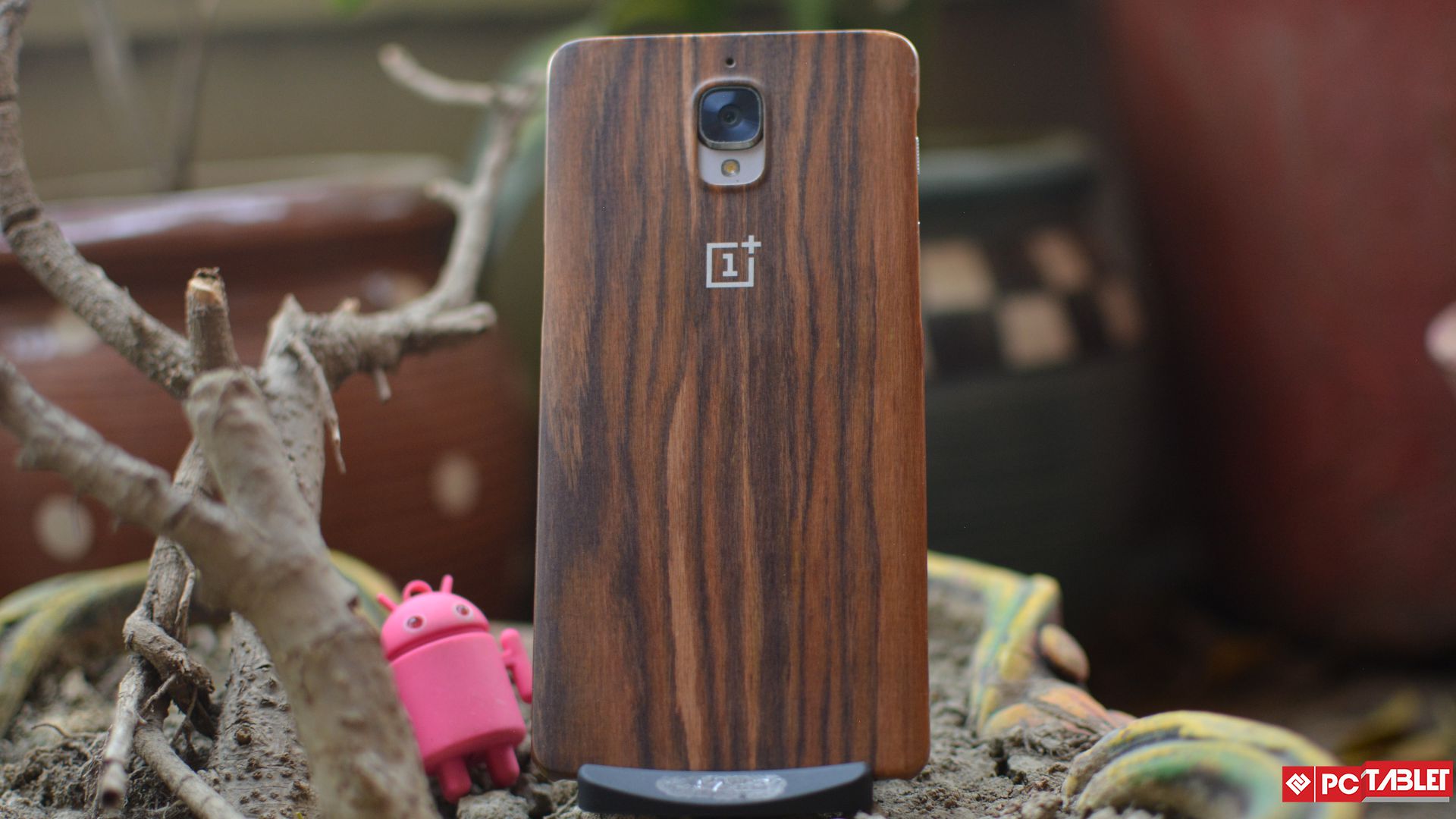 The rumored OnePlus 3T is expected to cost an additional $80 towards LCD display and integration of Snapdragon 821 processor. The popular leaker, Evan Blass aka @evleaks had already tweeted with the information that the upcoming handset will cost $80 more.

Blass also tweeted with the hashtag #met3Thitarhymeacapella along with his post on the micro-blogging portal. However, we are unable to understand the real meaning of the tag.

According to fresh reports, the new refresh originally dubbed as OnePlus 3S will most likely replace OnePlus 3. However, the AMOLED display panel will be dropped from the LCD panel. The interesting aspect will be the integration of the latest Snapdragon 821 processor.

Based on reports, a new OnePlus model number has already passed through Chinese regulatory agencies. If this report is true, you can expect the new model to hit retail shelves in the upcoming months.

After the rumors surfaced on the web, OnePlus reportedly denied the move to drop AMOLED. This made analysts believe that the 3T could be possibly the brand new handset.

In addition to the upgraded processor and swap in display technology, the company is also planning to upgrade the resolution. Even though there are rumors about the imminent OnePlus 3, the plan has to be halted due to lack of stock and shortage of materials.

Since the price of the phone will be increased to $80, we expect integration of few features such as water resistance. However, we don’t have any exact confirmation about this.