OnePlus 3T to be faster with Snapdragon 821 SoC, confirms Qualcomm 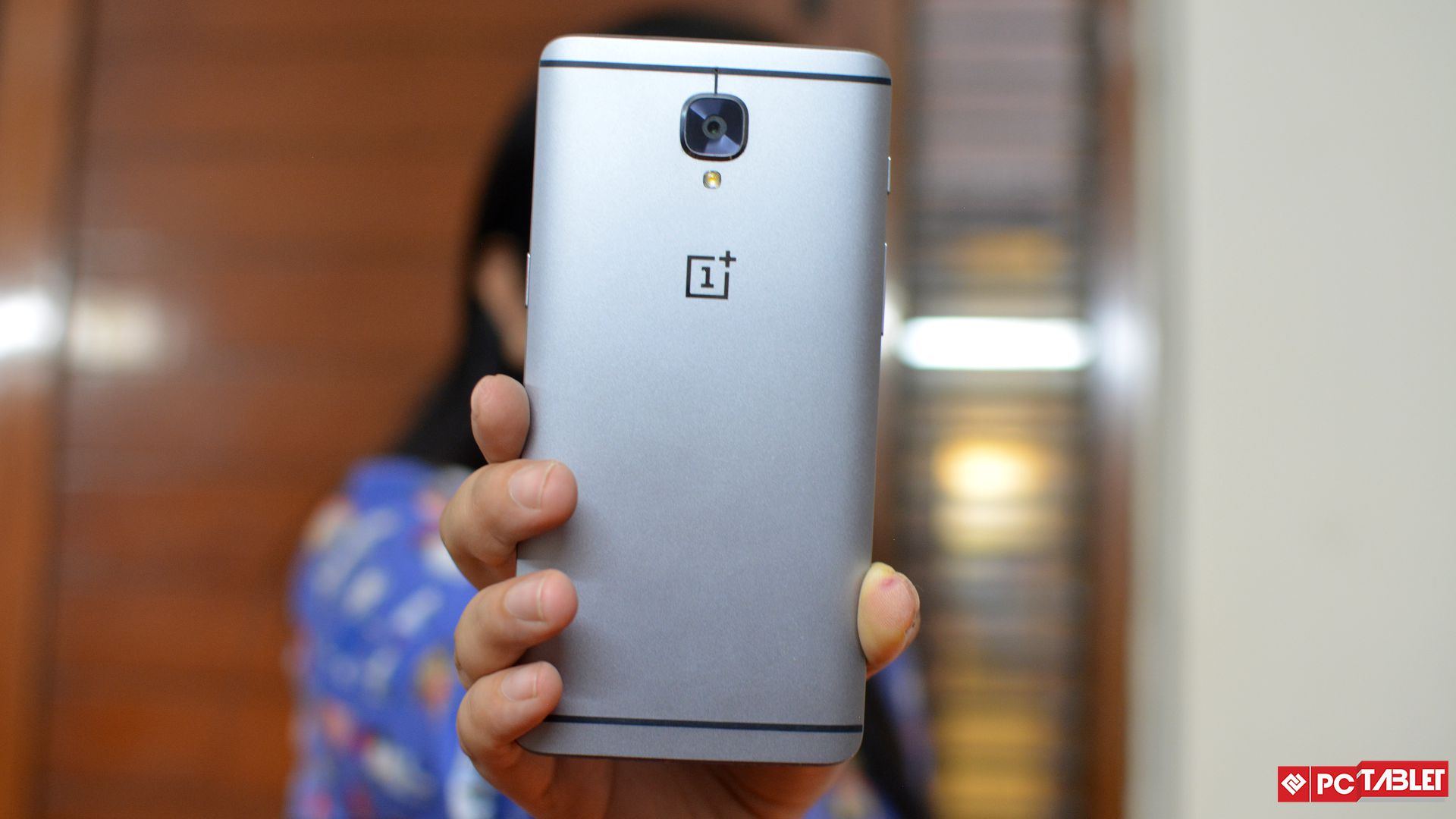 Qualcomm has announced that the upcoming OnePlus 3T is on its way with Snapdragon 821 processor and Sony IMX398 sensor. However, the company hasn’t revealed any information about the specifications of the new handset except the fact that the phone ships with Snapdragon 821 processor. We assume that Qualcomm is talking about the OnePlus 3T, which will be most likely unveiled on November 14.

The company took to Twitter and shared the information without revealing the exact name of the handset. The tweet mentioned that something new from OnePlus is on its way. Furthermore, the phone will be powered by the brand new Snapdragon 821 processor.

Something new from @OnePlus is on the way…and it’s powered by our #Snapdragon 821 processor. Stay tuned. pic.twitter.com/3jOyZFRQ5t