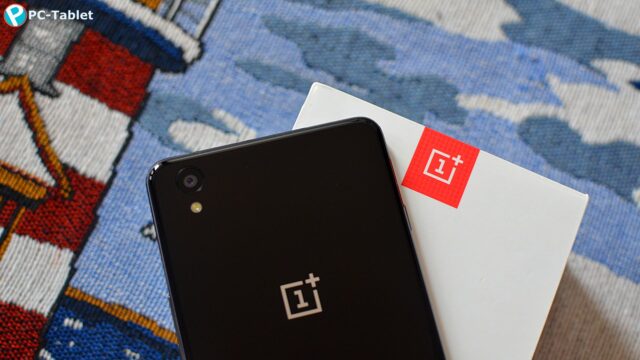 Just a few days after the Chinese telecom equipment certification authority TENAA cleared OnePlus 3, the handset received clearance from the US-based Federal Communications Commission (FCC). This means that the device is available for public consumption but you have to show patience till the company officially launches the device.

While the rear camera will be equipped with a 16MP sensor with support for autofocus, LED flash, and OIS, the front-facing snapper comes with an 8MP sensor with LED Flash. According to rumors, the rear camera bears dual-LED flash for sharp and crystal clear images even in low-light conditions.

With 160 grams weight and 7.3mm thickness, the OnePlus 3 will provide support for 4G LTE, WiFi, Bluetooth, and NFC. The company had distributed Loop VR headsets to around 30,000 US and UK based customers well ahead of the official launch of the device. It is expected that OnePlus 3 will be unveiled at a virtual space station named Loop. The company has created a space station look and feel atmosphere inside the premises of the launch event to provide a virtually stunning 360-degree launch experience.

Since OnePlus 3 will be launched inside the Loop space station, we can also expect integration of panorama and VR related features into the camera. Although there is no official confirmation, we expect that the device will ship with advanced VR techniques including the possibility of a video camera capable of shooting VR videos without the need for a third-party camera.

In India, OnePlus has tied up with Amazon to distribute Loop VR headsets for Re. 1 with additional shipping charges. The headsets will be available for purchase via flash sale on June 3 and 7 at 12PM exclusively via Amazon India mobile app.

Recently, the company has slashed the prices of OnePlus 2, OnePlus One, and OnePlus X permanently well ahead of OnePlus 3 launch. Considering the features, OnePlus 3 is expected to be priced at Rs. 30,000 with bundled Loop VR premium headset.