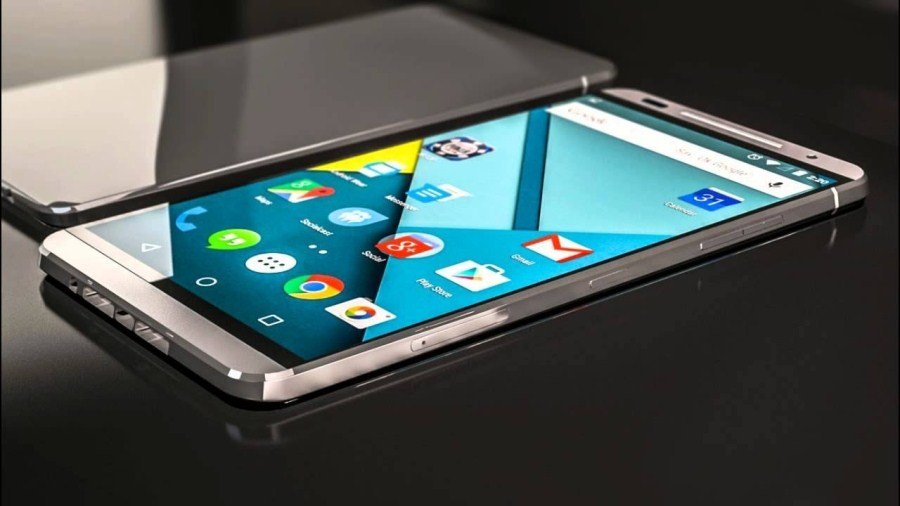 Nokia will release new smartphones only in 2017. This is confirmed in the official slide of the Nokia’s Capital Markets Day presentation. The slide reveals the fact that 2017 will see Nokia brand’s return to smartphone field. If the information provided on the slide turns out to be true, you can expect Nokia Android smartphones and tablets at MWC 2017.

The slide also states that 2017 will see an expanded VR leadership followed by a digital health brand transition. Moreover, Nokia will expand patent licensing process in the field of mobile, automotive and consumer electronics. 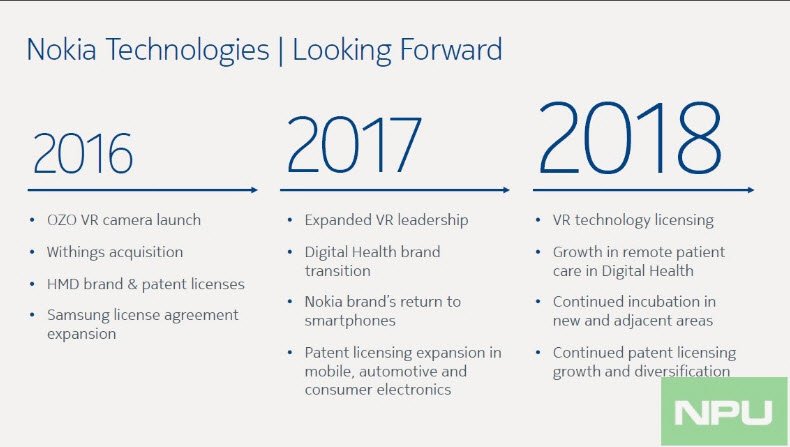 Based on the information available from the slide, Nokia launched OZO VR camera, Withings acquisition, HMD brand and patent licenses including the rapid expansion of Samsung license agreement.

The slide also reveals the roadmap for 2018. It discloses that the company will take steps to license VR technology and ensure growth in remote patient care in Digital Health. Furthermore, the Finland-based company will continue to incubate in new and adjacent areas.

According to Nokia, 2018 will be the year where you will view continued patent licensing growth and diversification. Recently, we had reported about the imminent launch of a handset named Nokia D1C.

The Nokia D1C is a trending gadget in the rumor mills. We also reported about this phone several times. We expect Nokia to officially showcase the D1C phone at MWC 2017.

Going forward, it will be HMD will work as the main distributor for Nokia by utilizing Foxconn’s R&D and manufacturing process. HMD has a ten-year exclusive agreement for use of the Nokia brand on smartphones. The company will pump a minimum of GBP 500 million for marketing purposes for the first three years.