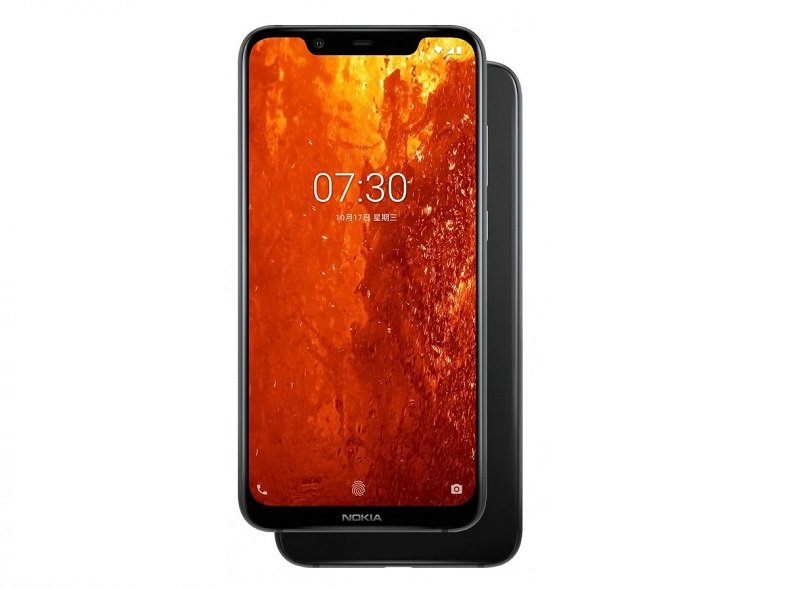 In terms of specifications, the Nokia X7 aka Nokia 7.1 Plus packs a 6.18-inch FHD+ PureDisplay with HDR 10 support. The display is claimed to offer a 18:7:9 aspect ratio and a screen to body ratio of 86.5 percent. Under the hood, it gets powered by an octa-core Snapdragon 710 processor bundled with up to 6GB of RAM and 128GB of built-in storage. The device also offers expandable storage up to 400GB via microSD card.

In the photography department, the handset comes with AI-powered 12MP+3MP dual rear cameras with Optical Image Stabilisation. The lens of the handset’s primary camera unit is powered by ZEISS optics. For selfies, the Nokia X7 packs a 20MP AI-enabled front-facing shooter.

The smartphone runs Android 8.1 Oreo with a custom skin on top in China. That said, it will run stock Android 8.1 Oreo in other parts of the globe as the handset is a part of the Android One program. Juicing up the Nokia X7 is a 3,500 mAh battery with support for 18W fast charging.