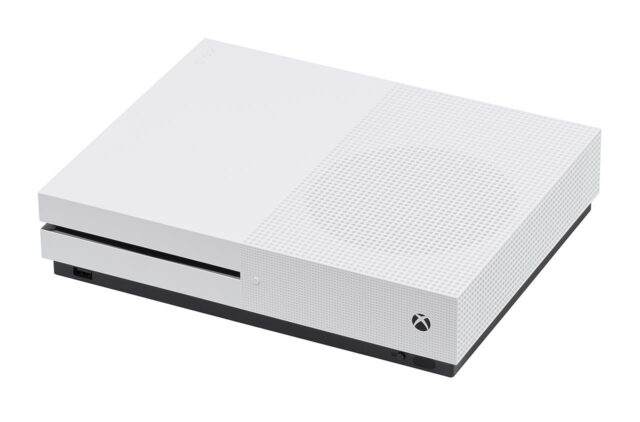 Microsoft made several big announcements at E3 conference earlier this week, as the company aims to strengthen its position in the video game market. Now, a new report from Thurrot suggests that Microsoft’s next-generation Xbox console is already in the works and is expected to hit the market sometime in 2020.

According to the report, the next-generation Xbox console is codenamed Scarlett. The report further notes that the upcoming Xbox console would not represent just a one new gaming console like previous models. Instead, it would be integrated with a whole new family of Xbox branded products that Microsoft is working on. That being said, specific details about these products are not yet available.

However, there are several questions that spring to mind. For instance, is Microsoft planning to launch an upgraded, more powerful Xbox One? Or maybe the company is working on a brand-new model that is going to include the new cloud gaming division and other related products.

No matter what Microsoft’s plans are, there’s no denying that next-generation Xbox will also be fully backwards compatible with the content Microsoft is offering at the moment. Microsoft becoming increasingly focused on its gaming efforts certainly makes sense in the near future, as the company seems rather committed to gaming services and software beyond the Xbox console. The company’s new gaming cloud division started at the end of last year, which is essentially Microsoft’s version of ‘Netflix for video games”.

Besides, a 2020 launch for the nest-generation Xbox seems to fall in line with the company’s strategy, given the fact Microsoft unveiled the Xbox One X last year. The Redmond giant still has three years to prep its next-gen Xbox console giving them ample time to bring a revamped console and related family of products.