It has been just weeks that Microsoft had stunned the tech world by launching the Surface Laptop. The Windows maker has since followed that up with the launch of the successor to the Surface Pro 4 which it has named the Surface Pro.

So with one more Surface variant joining the range, it no doubt can be daunting for anyone out to buy a new computing platform. Both are brilliant pieces of hardware and make for a compelling choice. But then, they represent two completely different segments which you should be well aware of if you do not wish to end up buying the wrong one.

We help you here to make a choice.

To begin with, the Surface Laptop is aimed primarily at the academics, which includes students and teachers. That said, there is no stopping anyone from buying the device though it does have some inherent limitations.

Those include the Surface Laptop’s ability to run only apps present in the Windows Store. Microsoft said that is a conscious decision on their part and has been done to aid in safety and security.

The way it is achieved is that the apps are made to run in a containerised environment having extremely limited scope for interacting with the OS. There are also fewer chances for the app to leave a long trail of background processes that might adversely impact the processor.

All of this ensures the apps runs safe and fast, with Microsoft claiming the device capable of performing with as much gusto several years down the line as it did on the first day.

Also, much of the above-mentioned capabilities of the Surface Laptop has to do with it running a special Windows 10 variant named Windows 10 S. One sure has the option to upgrade to Windows 10 Pro but that is a one-way journey as you can’t return back to Windows 10 S.

So far so good though the Surface Laptop will be of little value to you if you are anyone but a student.

It is here that the new Surface Pro fits in as the device does not come with any OS restrictions as such. So you have the entire line-up of Windows software to install and run on the device. You can also download software that you may need from the Internet, including those from third-party sources. 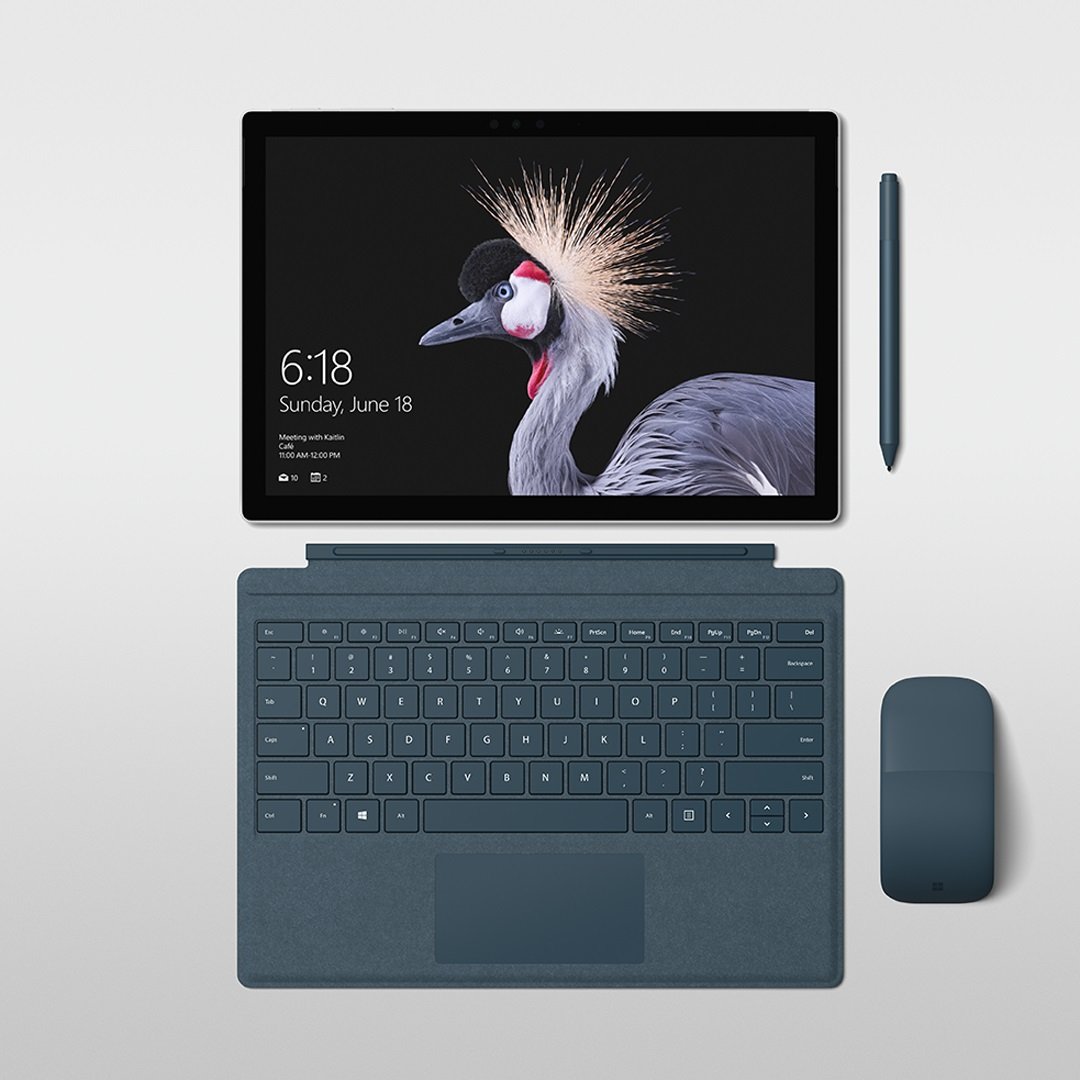 Sure these have security risks but that’s the way the entire computing industry functions. The difference is not about price or hardware specs as both the Surface Laptop and Surface Pro offer competent specs at varying price points. Rather, it boils down to what your computing requirements are.

If you are a domestic user and need a computer for your everyday requirements or a professional, the Surface Pro should suit fine. 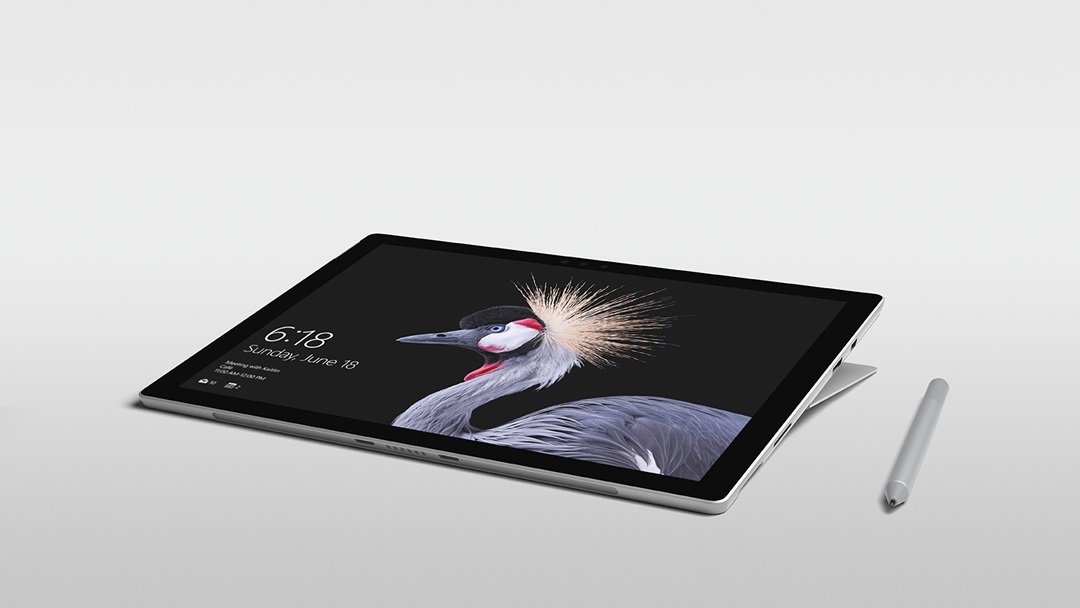 The display on the Surface Laptop is securely attached to the keyboard portion and together makes for a robust design. That also means it’s heavier than the Surface Pro.

So apart from the basic functioning and limitations imposed by the respective operating systems they run, their form factor could be another aspect to base your choice on. If you are more comfortable with a tablet that can also be a laptop, the Surface Pro is the device for you. Else, the Surface Laptop won’t disappoint either.