A new rumor suggests that Apple is working on a 5-inch iPhone featuring vertical dual-cameras. The latest rumor comes via Japanese blog Macotakara, which claims that the dual-camera setup is similar to the one found on the latest iPhone 7 Plus. Though this time around —  dual cameras are placed vertically on the phone’s back rather than horizontally as found on the iPhone 7 Plus.

Besides, the report also leaked an image of the rumored iPhone 8 or the iPhone 7s, or whatever Apple ends up calling next year’s iPhone. Going by the leaked image of the alleged iPhone, the dual camera sensors are still placed on the upper-left corner on the back but are arranged vertically. 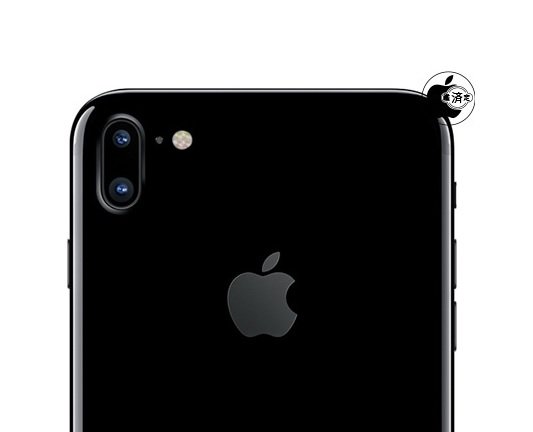 Also, the upcoming iPhone 8 is said to get a 3D camera which could make use of augmented reality technology, and allow users to identify and interact with physical objects in the real world. Korea Economic Daily reports that Apple could partner with LG to develop a 3D camera for the iPhone 8.

Multiple reports now suggest that the next iPhone could be very different from whatever we’ve seen so far. The Wall Street Journal earlier reported that the iPhone 8 is expected to pack an OLED (organic light-emitting diode) edgeless display. The report further notes that the home button/ fingerprint sensor will not exist as a physical portion of the new phone’s design. Instead, it’ll be integrated within the display itself.