PC-Tablet
Ads
Home News iPhone 8: Everything we know so far 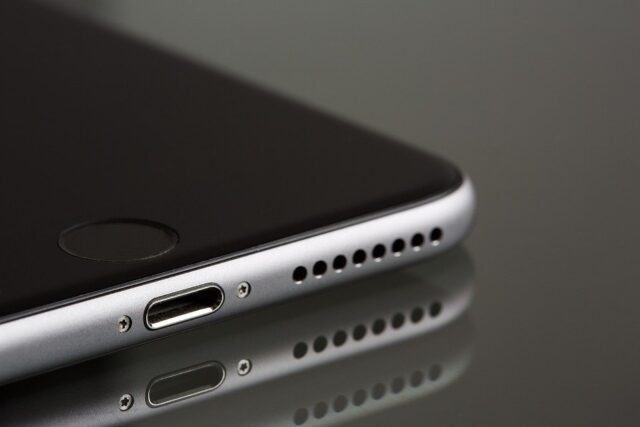 The Wall Street Journal earlier reported that Apple is expected to launch their next iPhone, presumably the iPhone 8 with a complete aesthetic overhaul. Apple will celebrate ten years of iPhone in the World mobile market, with the first iPhone being made available way back in 2007. The company is known to re-introduce its phone’s design every two years, but several reports suggest that Apple might adopt a different approach with the iPhone 8.

Mobile industry expert John Gruber stated that Apple is expected to skip their ‘S’ moniker with their 2017 release, and that the iPhone 8 would come with an edgeless display.

The WSJ has reported that the iPhone 8 is expected to come along with an OLED (organic light-emitting diode) edgeless display. The Daily also suggests, that the home button/ fingerprint sensor will not exist as a physical portion of the new phone’s design, as it’ll be integrated within the expanse of the display itself.

Notably, it was also reported that the only reason the edgeless screens probably didn’t make it to this year’s iPhone 7 is because of time constraints. Besides, several reports confirm that the iPhone 8’s innards such as the upgraded A11 chip and OLED display have already been worked out.

Also, a new set of leaks reveal an interesting bit of information about the upcoming iPhone 8. One report suggests there’ll be three different models, while the other claim of a curved OLED screen.

We can expect a major overhaul in the camera department as well. As Korea Economic Daily reports that Apple might join hands with LG to develop a 3D camera for the iPhone 8. The reports further adds that a 3D camera fitted on the iPhone 8 could even make use of augmented reality technology, and allow users to recognize physical objects in the real world.

Is the iPhone 8 worth the wait?

Users who’ve bought the iPhone 7 this year only got a slight hardware upgrade, with others wondering whether to hold off for an entire year to get the next big thing from Apple. For now, what we can say is that the iPhone 8 is expected to be a major overhaul. The rumor mill claims it’ll be very different from what we’ve seen so far with the iPhone 7, and could be the makeover fans have been waiting for.

An analyst from Credit Suisse explains that Apple will see a ‘muted’ increase in their iPhone 7 sales owing to the insignificance of the new phone’s upgrade. While the iPhone 7 may not see the best sales figures, Apple does have enough cash to hold on until the next year to tease you with a better, more expensive product; if hasn’t already gotten you by the hair.