Nokia’s catalog renewal was expected to be extended at MWC 2018, and this has been the case. After selling 70 million phones under the Nokia brand, HMD Global is redoubling its efforts this year by further tightening its numerical catalog from the most basic ranges.

From the most basic ranges, including a Nokia 8110 with 4G connectivity, are released with the Nokia 1 as the most affordable smartphone in its storefront, a renewed Nokia 6, Nokia 7+ and a new version of the Nokia 8, Sirocco. 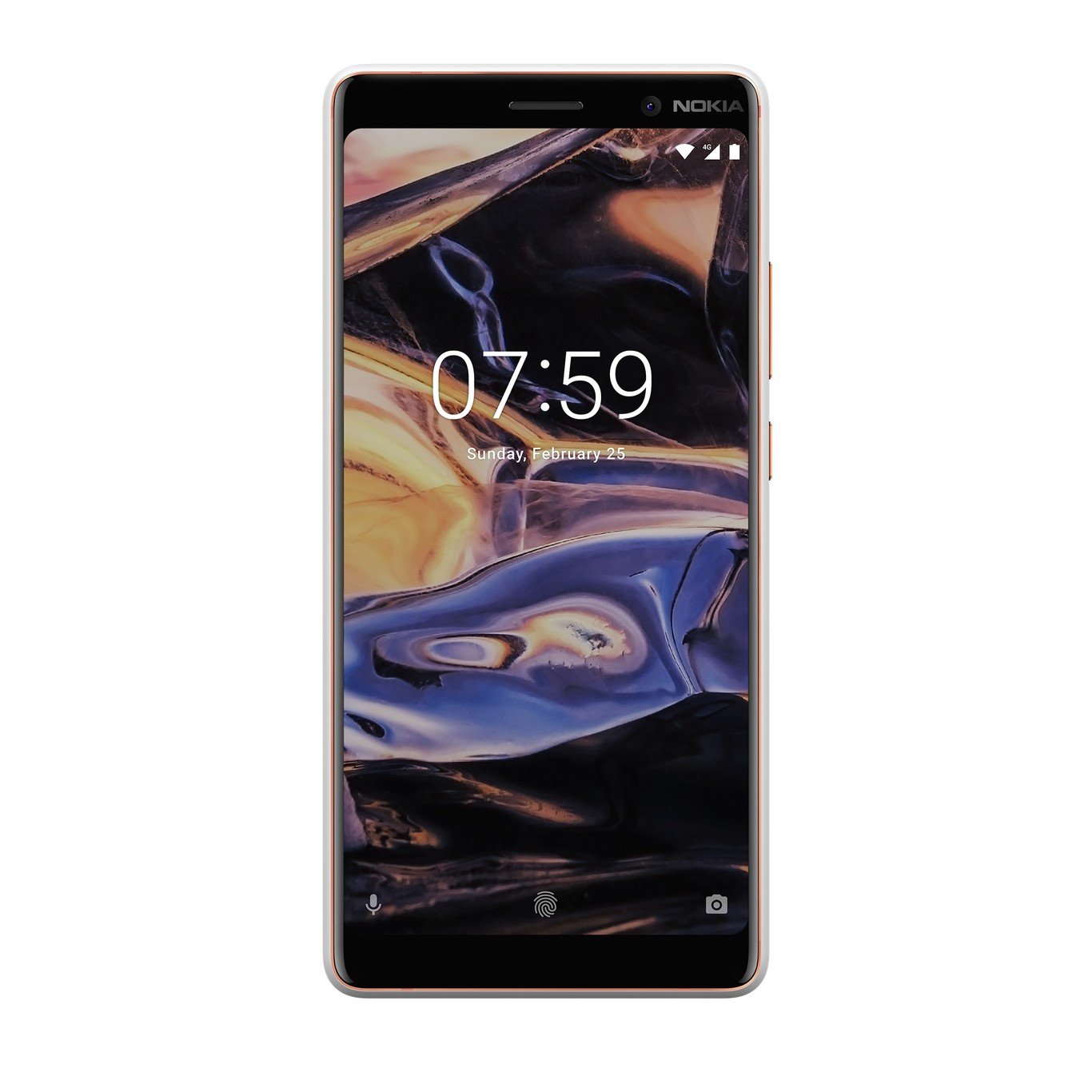 Although leaked last week, the Nokia 7+ is the hottest phone among those presented today by HMD Global. We have an aluminum phone with an elongated format ceramic coating with an 18: 9 screen ratio (or 2: 1), with a 6-inch LCD. As we see in the images, it is a phone that arrives with pretensions of being ‘all screen’, with the corners of this one rounded and that will make it more manageable.

Inside we find one of the best Qualcomm processors for the mid-range, a Snapdragon 660 that will move Android 8.0 (Oreo) in its One edition. We also see 4 GB of RAM and 64 GB of internal memory with microSD card reader. We see the double main camera, with telephoto signed by Zeiss, and a 3,800 mAh battery.

Nokia 1 arrives at its most basic Android phone to date, making use of Android Oreo in its Go version, optimized for phones from 1GB of RAM. As such, it is a very small phone of only 4.5 inches diagonal screen and features as tight as possible.

Its resolution is of resolution 854 x 480 pixels, moved by a MediaTek processor to reduce costs with 1 GB of RAM and 8 GB of internal memory. Its cameras, 5 and 8 megapixels will capture the basics and its battery is 2,150 mAh.

Nokia has also renewed the first phone they launched last year. We have again a 5.5-inch Android phone with Full HD (1080) resolution. Now with a Snapdragon 630 inside, the new Nokia 6 comes with a performance up to 60% higher than its predecessor, along with versions of 3/4 GB of RAM and 32/64 GB of memory and option to microSD.

The main camera is 16MP and has optic signed by Zeiss, dual-tone flash and focus on phase detection. We have a 3,000 mAh battery, the standard in this type of phones. 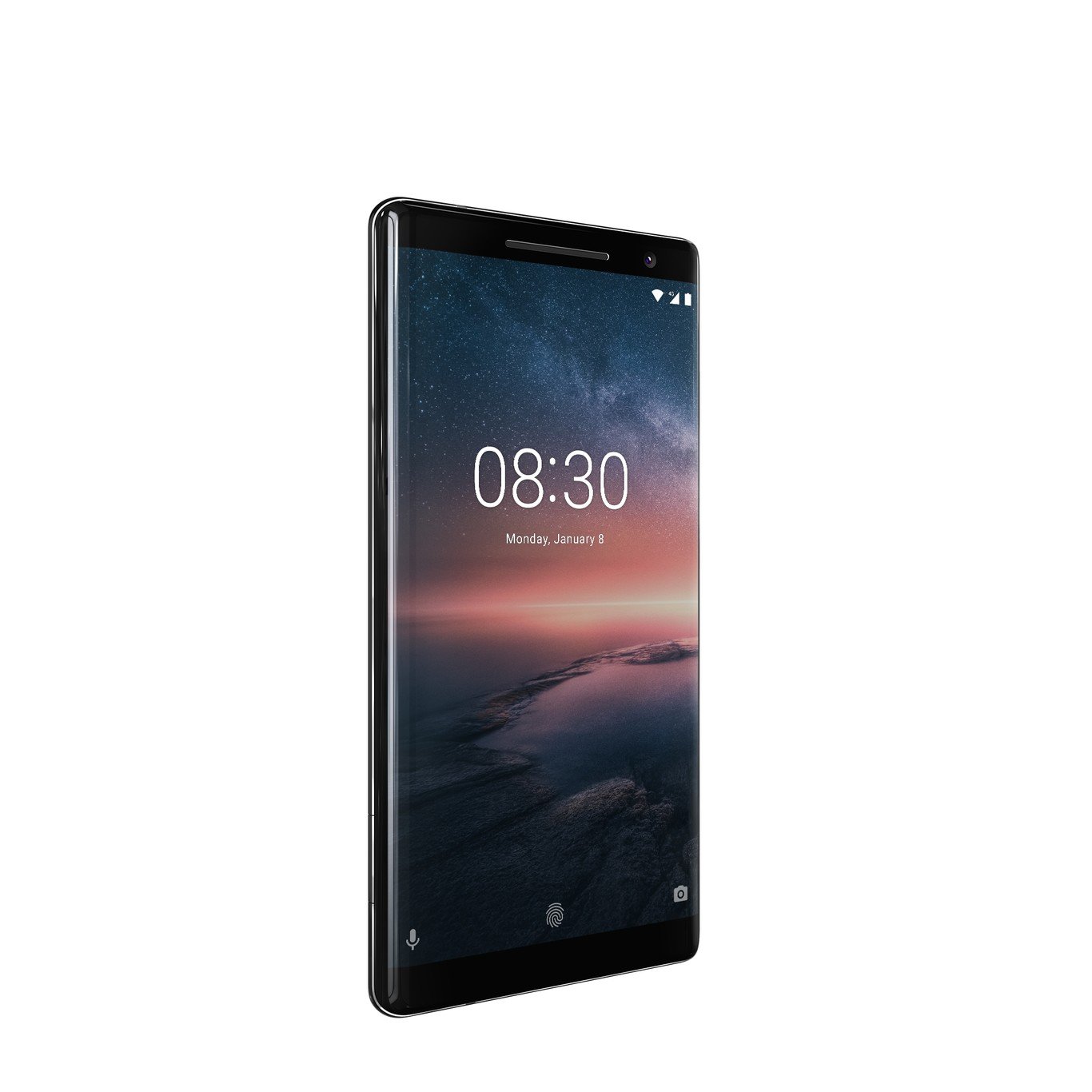 It did not touch a complete renovation as such, but the Nokia 8 is renewed six months after its original presentation with a Sirocco edition that brings the curved screen to the terminal with more aspirations of the brand. A 5.5-inch pOLED panel refreshes this terminal with curved edges reminiscent of the first versions of Samsung’s Edge phones.

Without 3.5mm jack, what we do find again is a double camera of 12 and 13 megapixels, water resistance and wireless charging. Inside is a Snapdragon 835 with 6GB of RAM, which although not the latest model this year guarantees a very good performance.

Anand is a social geek blogger and tech enthusiast. He loves writing about technology and photography. He specializes the field of Internet Marketing and interested to dig deeper into the world of media and social networking.
Website: https://pc-tablet.com
Posts created: 1586