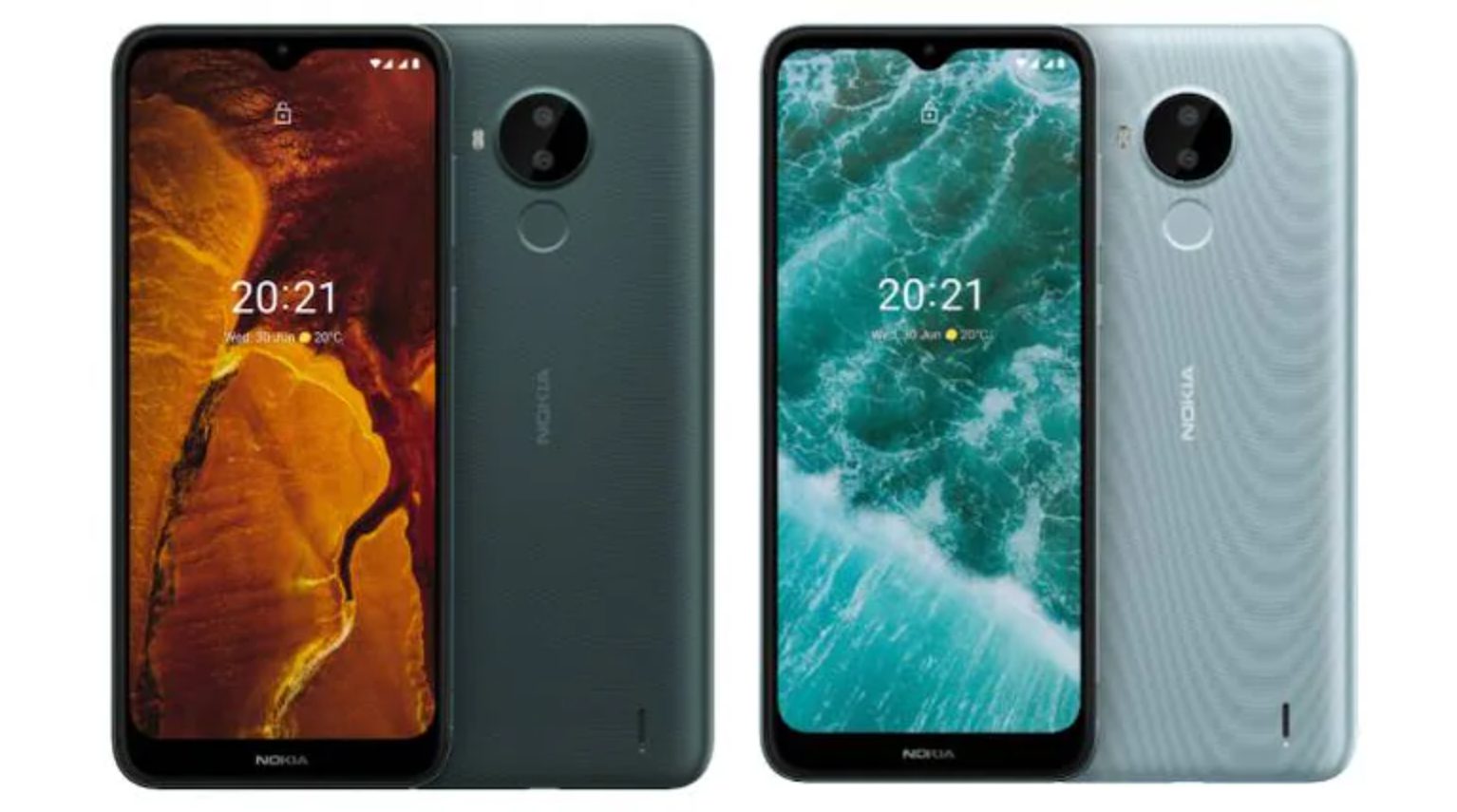 The new Nokia C 30 comes across as the most powerful in the C series of phones with the biggest battery and the largest display. The company said the 6.82-inch HD+ display has been provided in response to specific fan requests for the same who have been asking for a bigger display area.  Behind the hood lies an Octa-core 1.6 GHz Unisoc SC9863A processor coupled to 3 or 4 GB of RAM along with 32 GB and 64 GB of storage respectively. Both the version supports expandable storage to up to 256 GB.

Providing the juice is a 6000 mAh battery that comes with 10 W fast charging support. Connectivity options with the phone include 4G LTE, 802.11 b/g/n, Bluetooth 4.2, GPS/AGPS, a micro USB port, and a 3.5 mm headphone jack. Sensors on board include an Ambient light sensor, Proximity sensor, and Accelerometer while there is an FM radio provided too. The phone runs Android 11 right out of the box.

Flip over and the centrally mounted round camera module catches the attention right away. It includes a twin camera setup comprising of a 13 MP primary sensor and a 2 MP secondary sensor with the LED flash placed along the left. The front gets a 5 MP camera accommodated within the V-shaped notch at the top.

For security, there is a fingerprint sensor at the rear that sits just below the camera module. That apart, the phone also supports facial recognition as well.

The new Nokia C 30 starts at a quite modest Rs 10,999 for the model with 3 GB of RAM and 32 GB of ROM and Rs 11,999 for the top-model with 4 GB of RAM and 64 GB of ROM. The phone can be bought from offline retail stores, e-commerce platforms as well as Nokia.com. Also, given that the phone has been launched in strategic partnership with Jio, there are JioExclusive offers available that can lead to a 10 percent price discount of up to a max of Rs. 1000. That way, the C 30 can be bought for Rs. INR 9,999 and 10,999 for the 3 GB and 4 GB variants respectively. Plus, Jio Subscribers doing recharges of over Rs. 249 are eligible to benefits of a max of Rs. 4,000 via Myntra, PharmEasy, Oyo, and MakeMyTrip.