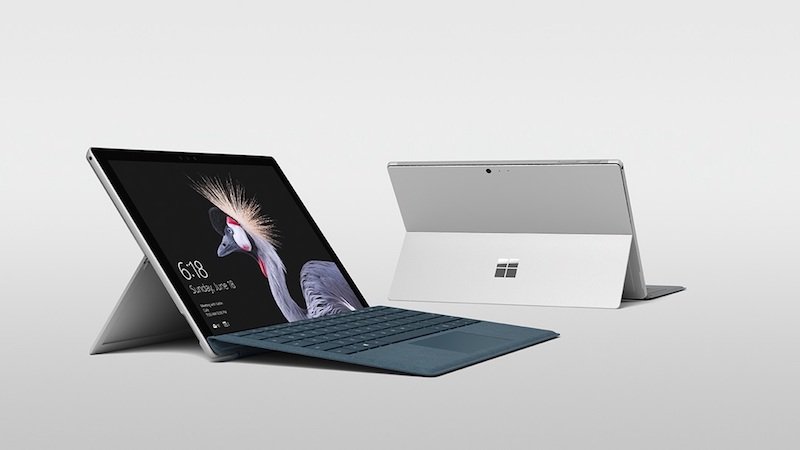 Microsoft is said to launch a new, affordable Surface model later this year. Now, the alleged device has been spotted in an FCC filing, suggesting that Microsoft may have finalized the design and device’s release could be just around the corner.

As far as specifications go, the upcoming Microsoft Surface model is expected to feature a 10-inch display. The device will primarily be designed for educational purposes, and would be specifically aimed at schools and teachers. Therefore, the device won’t boast top-of-the-line specs either unlike the more expensive Surface models. However, it’ll still run full Windows 10 and also offer support for Win32 applications. Besides, sources also suggest the device will support a range of accessories such as affordable covers/keyboards and other peripherals.

Microsoft is also said to be working on several versions of the low-cost Surface model, including on with support for LTE and USB C charging, to offer high speed connectivity on-the-go.

Though for now, there’s no word on when Microsoft plans to release this low-cost Surface model. But given Microsoft’s plans to target the device specifically for educational purposes, it makes sense for the company to unveil the device as soon as the summer break is over.

However, it’s also worth noting that readers should take this information with a pinch of salt as nothing is official at the moment. In the past, Microsoft has killed off several Surface models such as Surface Mini and Surface Andromeda. Therefore, who knows, the software giant could very well shut down this project before it sees the light of the day.