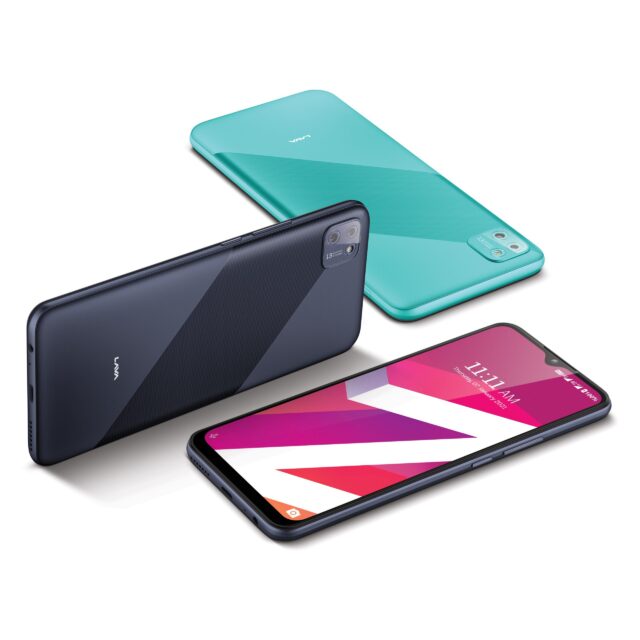 Home-grown smartphone manufacturer Lava today launched its new Z2 Max smartphone in India. The Z2 Max can be considered a larger version of the Lava Z2 the company had launched back in January this year. Lava said the new Z2 Max comes with a bigger display as well as a bigger battery to cater to students engaged in online education during the pandemic. Towards that, the phone has also been priced competitively at Rs. 7,799.

The first thing that catches the attention of the phone is of course the size. At 7-inches, the Z2 Max is clearly among the biggest smartphone you can buy at the moment. The LCD panel with HD+ resolution features a notch at the top along with minimal bezels along the sides and the top though the chin is slightly on the thicker side. The display has a pixel density of 258 PPI and an aspect ratio of 20.5:9, with a layer of Gorilla Glass 3 on top for additional protection.

On the other side of it lies a 1.8 GHz quad-core MediaTek Helio chipset coupled to a 2 GB of DDR4X RAM and 32 GB of storage. There is also the provision to add another 256 GB by way of microSD cards. Another highlight of the phone is its 6000 mAh battery which Lava said will be good enough to support YouTube video playback for 9 hours and 8 minutes with the brightness and volume set at maximum. The battery can acquire full charge in 3 hours and 47 minutes.

For software, the Lava Z2 Max runs the stock Android 10 Go version. Also, there are three cameras on board, which include a dual camera on the rear comprising of a 13 MP, f/1.85 primary cam, and a 2 MP depth sensor. For selfies and video calls, there is the 8 MP front shooter having f/2.0 aperture.

Connectivity options with the phone include 4G VoLTE, Wi-Fi, Bluetooth v5, and GPS. There is a 3.5 mm headphone jack as well along with a USB Type-C port for charging and data syncing. Sensors the phone comes with include an accelerometer, proximity sensor, and ambient light sensor.

The Lava Z2 Max comes in a single 2 GB + 32 GB version that is priced at Rs. 7,799. The phone comes in attractive shades of Stroked Blue and  Stroked Cyan. The phone can be purchased from Flipkart, Amazon.in as well as the Lava web store.