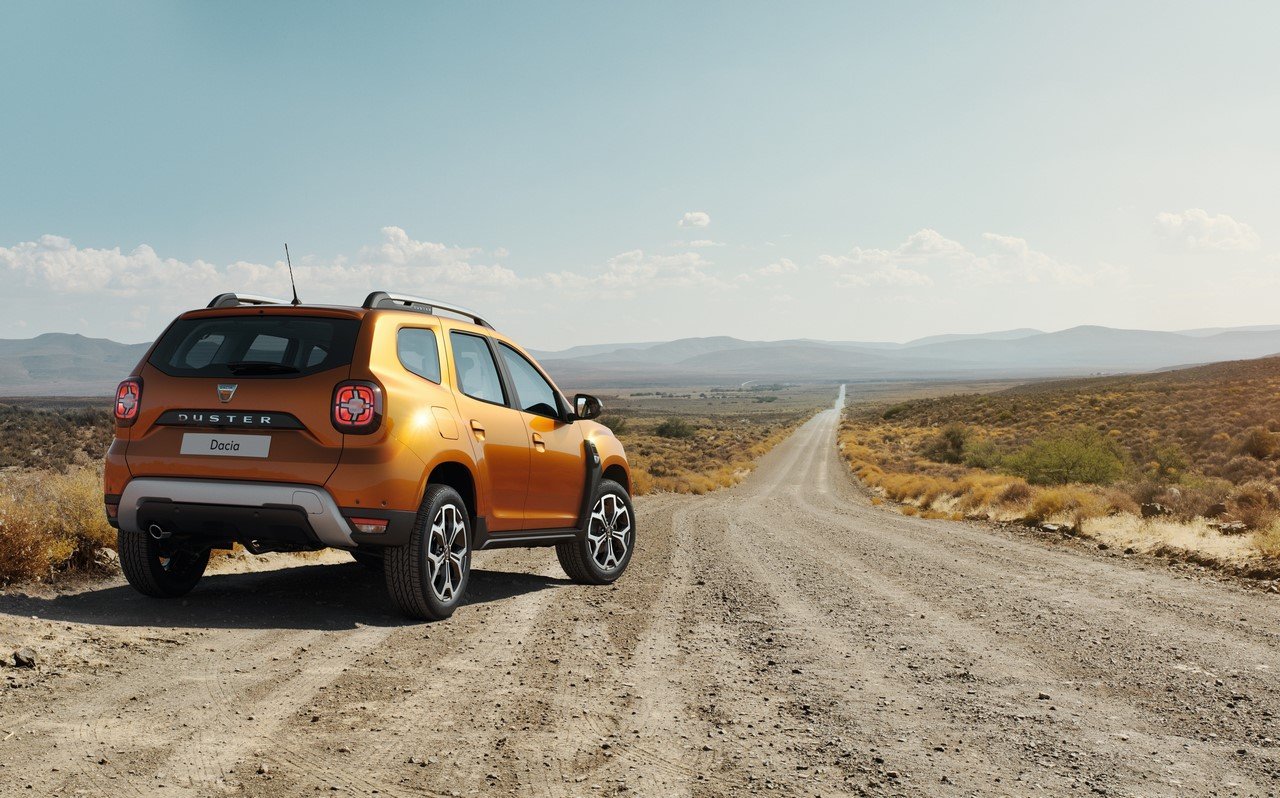 The Romanian subsidiary of Renault, Dacia is all set to unveil the long-awaited 2018 Dacia Duster on September 12 at the Frankfurt Motor Show. Globally, the Dacia Duster model has the sale presence of more than one million units and is still counting. And with the release of the 2018 version of its compact sports utility vehicle (SUV), Duster is willing to grab better market shares globally. The new generation Renault Dacia Duster features a stunning and evolutionary styling, with bigger dimensions and robust look alongside the compatibility for a more upmarket look. The compact SUV will is all set to make its official commercial debut at the Frankfurt Motor Show on 12th September globally, including the Indian market tool.

As revealed officially, the next gen Dacia Duster has received several cosmetic updates at both the interior and exterior parts, while continues to run on the current-gen Duster platform. Moreover, it also gets a set of new and wider headlamps, a completely revamped lattice, and the scratch-resistive silver skid plate at the frontline which seems like a bull bar and is polished in scratch resistive veneer for tackling wear and tear. Moreover, the rear bumper and headlights are found to be pushed to a corner for giving the SUV a wider and broader look. New signature LED daytime running lights are also found to dividing the headlamp of the SUV into three sections.

The bonnet has also given a flatter surface with a U-shaped masculine line which is giving the SUV a more aggressive appearance. Cosmetically, it also has received aluminum roof railing bars and 17-inch alloy wheels, while the windscreen has to stand apart 100mm forward to perk up the roomy look of the cabin. With the new look and several additional features, Dacia seems not to have made any compromises with the SUVs off-roading ability. The company has ensured that the performance of the new Dacia Duster will be much superior to its predecessor in almost every manner.

Though the official specifications and the engine variants are yet to be revealed, we can expect the engine options of Dacia Duster to range from 1-litre to 2-litre petrol motors, while a 1.5-litre unit might replace the 1.6-litre diesel engine in Europe for other markets. With brand-new body paint – Atacama Orange, the bright looking SUV seems to be revamped version of its existing model with some highly reworked designs and features. As Renault has not yet disclosed the cabin features and facilities of the new generation Dacia Duster, things are expected to make significant headways at Frankfurt 2017. As expected, the official auctions for the 2018 Dacia Duster in Europe will be commencing by the end of this year in Europe, while the timeline for the Indian market is yet known.