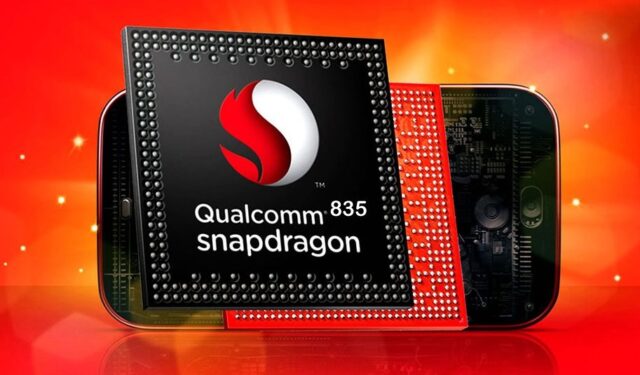 Asus is said to unveil a new ZenFone at CES 2017 that will feature the forthcoming Snapdragon 835 processor. The information comes via a new teaser posted by Asus, which showcases a smartphone powered by 10nm Snapdragon 835 chipset.

The company is expected to announce the smartphone at Asus’s keynote at CES 2017, scheduled for January 4. And according to a video teaser posted by Asus last month, the upcoming ZenFone will feature a dual-camera setup which will be showcased at CES. Also, the device could come bundled with VR headsets. Apart from this, other details about the device still remain unknown.

Though what we know so far is that the company will announce the Asus ZenFone 3 Zoom at CES 2017, a mid-range device that is said to feature a Snapdragon 625 processor bundled with 4GB of RAM and 64GB of built-in storage. Besides, the phone is expected to come with a 5.5-inch Full HD display and run Android 6.0.1 Marshmallow out-of-the-box. Also, the ZenFone 3 Zoom is said to get fueled by a 4850mAh battery.

The processor is said to be much more powerful than its previous iterations. Besides, it could be more compact, and more efficient at power management than its predecessors. Qualcomm has already revealed that Snapdragon 835 will be built around Samsung’s 10nm FinFET process technology, which clearly suggests it’ll be much smaller, allowing smartphones to pack bigger batteries. Qualcomm’s own tweets indicates we can expect better battery performance along with improved camera support as well.

In other related news, a new device listed as the Asus X00GD was recently cleared on Chinese telecommunications authority TENNA. The listing reveals that the device packs a 5.2-inch display, an octa-core MediaTek MT6750 processor, along with 13MP and 8MP rear and front facing cameras.