How Technology can help making World a better place to Live 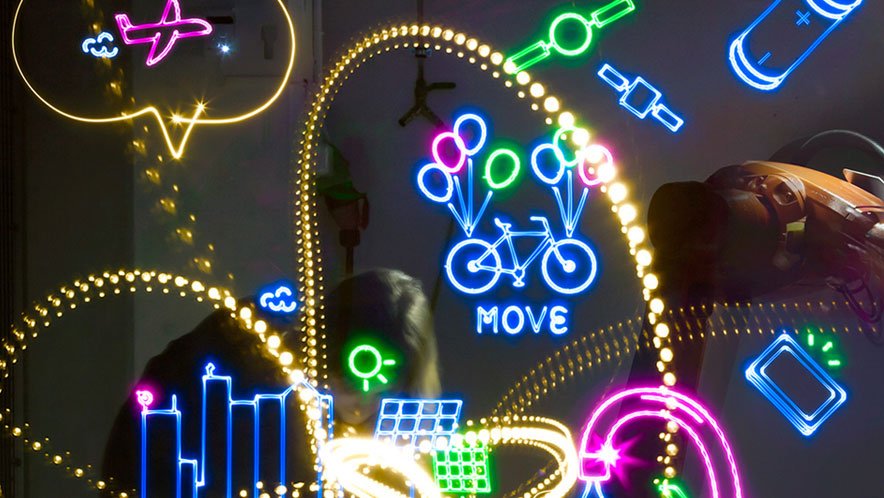 They say “Prevention is better than cure” and keeping that in mind, The Paris Agreement, proposed in December 2015, is due to be signed by at least a 130 countries during the UN till today. The agreement charters an action plan to ensure corrective steps that will ensure to keep Global Warming under 2 degrees Celsius. Although the World’s largest greenhouse emission contributors, China, and the USA have pledged to sign the Paris Agreement, the charter requires 55% of the countries to vote for it, many of which will require a governmental sanction for such a deed.

While we may beat the heat and keep ourselves from flooding, Global Warming is not the only crisis our environment faces. The World’s population is set to rise by 30% in 2050, which would put us at a population of around 9+ billion lives. While technological innovation has been set to improve lives, it is now radically employed to conserve a better quality of life. Technology will enable a sustainable planet by 2050.While we would all like to zoom around in electromagnetic pods or flying Rovers, let’s hope it doesn’t come to that just yet.

Here’s how technology will enrich our lives:

Computing devices are at the very center of an internet-based lifestyle today. While it serves as a platform for entertainment, it also acts as one of the most ingenious learning devices. Everyone will learn from a computer in 2050. In fact, laptops that cost you thousands of rupees at the moment will drop to a mere few thousand, costing just a fractional rate of what it does now and hence reducing the technological rift; enriching the lives of millions. 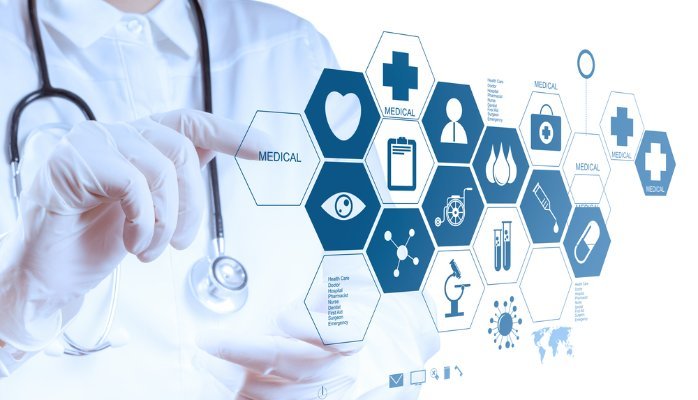 Technology is being used to cure diseases that leave you thoroughly handicapped. Since the mortality rate over the last few generations has decreased, much of the populous alive in 2050 would be above the age of 65. This would mean that they would not contribute to the GDP of the country and instead depend on Governments for aid if possible. Illnesses like cancer are set to double in the rate while dementia triples in occurrence. Technology will help devise probable cures or treatments, just like it shows promise for a vaccination for Malaria that claims 2 million lives a year, and AIDS that has taken the lives of countless individuals.

Up-cycling Instead of Mere Recycling

Our natural resources are constantly depleting, most of which are non-renewable. Rare metals and minerals such as oil, copper or coal and even gold are on a dangerous slide, considering even electronic gadgets use precious earth metals. A device like your iPhone uses rare earth minerals and metals both on the outside, to polish the gadget as well as on the inside like the speaker component and the screen. Apple mines rare earth metals from Mongolia, reports of which have brought to light that the surrounding environment has been considerably damaged. The same is true with most electronic manufacturing brands. Recycling methods currently leave the element less reusable because of deterioration in grade.

Technology is re-visiting the problem from the very start, where it will improve manufacturing processes and help in ‘upcycling’, where these elements can be recycled while maintaining their integrity completely. Imagine if each of our electronic goods were worthy of being recycled, we would be able to ease if not totally lift the pressure off of our resources.

Better Planning and Sources of Energy

What don’t you need electricity for today? But in a World where electric consumption is growing by 2% every year, it’s tough to keep up with everyone’s requirements. The answer is to plan the allocation of available energy in a better manner while researchers continue to dabble in experiments for alternate sources. Smart Grids are automated supply hubs that connect to smart appliances, to alternate as well as regulate electricity according to demand generated as well as supply available. The technology also helps the system register and analyze demand patterns to regulate power-generation, pushing down costs of generated kilowatts per hour, at off-peak times.

As we said earlier, rare Earth metals are precious, so much so that there’s an ARKYD space mission that is attempting to identify and mine a viable asteroid around the Earth in an attempt to ensure future possibilities if the need arises.

Noah’s Ark was small; this is as Huge as a City

You may never want to end up like the City of Atlantis at the bottom of the ocean, but we guess they didn’t see Global Warming coming their way. With expected increases of about 25-30cms of water in current sea-levels, we would expect to see coast bound cities like Mumbai, New York and stretch across Bangkok to Guangzhou affected. A non-profit organization Seasteading Institute is looking to build a sea city, that will stay afloat on the water, probably serving as a last resort if sea-levels do pose a threat. The organization plans to approach World Governments for permission and aid to float their experimental city outside the boundaries of suitable coast bound regions. India may one such request too.

A study directs that the World’s protein intake is set to increase by 80% in 2050. We obviously do not have and cannot breed enough livestock or grow enough vegetative crop to sustain the ever growing demand. While no one might fancy the idea of consuming bio-engineered food, you might not have a choice later, apart from if you’re willing to spend a hundred rupees per potato. To cope with the incumbent ‘protein deficit,’ scientists have successfully devised ‘cultured beef patties’ that are grown from muscle strands in nutrient solutions. Similar efforts in urban farming help reduce crop growth cycles to half by re-growing cuttings, through mass-tissue culture as well as modernized methods of feeding.

Superman was a myth- Try Super-Carbon

Graphene, a form of carbon has been recognized as being electro-conductive, highly flexible and endlessly durable. While promising ultra-speed computing if used in chips, Graphene promises the resilience and build to be used even in a space elevator.

The Train will be the next best thing to a Plane

Japan has planned to introduce its L0 Series of trains by 2027, that run atop an electromagnet strip. Due to the force of magnetism, the train remains 10cms above the magnet and travels in a friction-free suspension, propelled forwards at 498 kms/hr. The train is more energy efficient and will help countries around the World plan their infrastructure better, improving commuting even in the most populated countries. A reduced burden on air-traffic would also mean less fuel consumed on account of an equally reliable means of commuting across cities.

A variety of research and study is being carried out by groups with the brightest minds and a fascinating foresight. From attempting to mimic fission like the sun, to xenon propelled robotic exploratory orbiters that are solar-powered once in space will continue to push our limits of enhancing life through technology for the future.