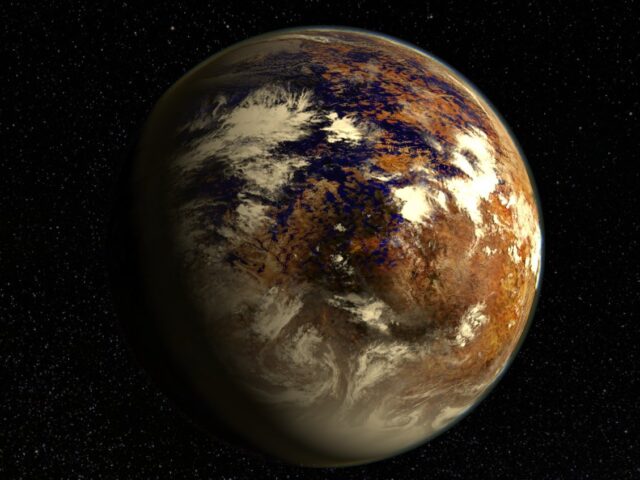 As the search for life beyond Earth continues, the just discovered Earth-sized planet Proxima b is unlikely to hold life despite it being in the habitable zone or the Goldilocks region of its host star. The reason for the planet not holding any possibility of life is due to the effects of frequent stellar eruptions. This information was given by NASA scientists who have been investigating the possibility of life on the planet.

The habitable zone has described a region around the host star where there is a possibility of water to exist in a liquid state. However, it is now known that just being in the habitable zone is not the only precursor for the existence of life. There are other factors which come into play. Frequent stellar eruptions spew massive quantities of stellar material and radiations into space, especially from young red dwarf stars. Therefore to ascertain the possibility of life on any planet in the habitable zone it is important to know what kind of parent star the planet is attached to.

The Goldilocks region or the habitable zone is determined by the amount of heat and light it receives. In stars which are bigger than our sun, the habitable zone will be further while it will be closer in cooler stars. Other factors also include what is known as the space weather. It includes radiations like X-rays and ultraviolet which are produced during flares and coronal eruption. The Earth is protected from the ill effects of these emissions by an atmosphere and a magnetic field which may not be existent in other planets in the habitable zone of other stars.  Another possibility is that the radiations could chisel off the atmosphere and erode the Hydrogen and Oxygen which are the two components which form water.

The Proxima b orbits Proxima Centauri, our closest star, 20 times closer than Earth is to the Sun. The Proxima Centauri is a highly violent star and X-ray, and extreme ultraviolet radiation from superflares happen almost on an hourly basis. This makes it extremely unlikely for life to prosper on the Proxima b.