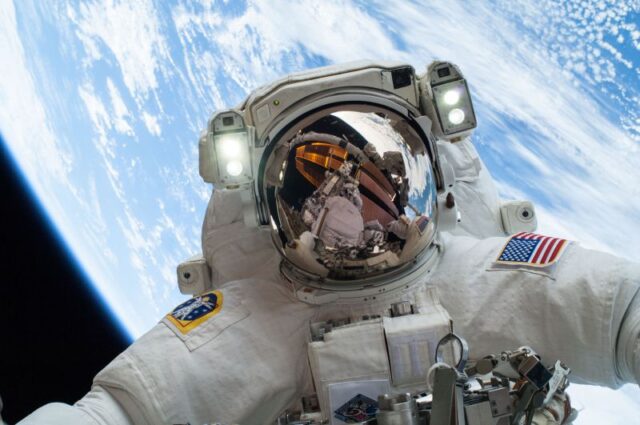 NASA Astronauts are planning to conduct a spacewalk to restore a faulty data relay box, which failed recently. The malfunctioning component is set to be replaced by the two astronauts, that is, Peggy Whitson and Jack Fischer during a spacewalk on Tuesday this week.

It will take about two hours of contingency spacewalk to restore the redundant multiplexer-demultiplexer (MDM) tools, according to the ISS program managers. The data relay tool box has two independent systems that they can replace each other in the event one fails to perform. Unfortunately, the team members failed to reinstate the power in the components in the recent event leaving them to look for alternative methods.

The components are very critical to the space mission as they control the operation of radiators, the cooling loops, the solar arrays and other essential hardware elements in the space station. The damage on the MDM, however, has no crucial impact on the space activities as at the moment though it is important to be fixed immediately.

The cause of the failure of the machine is not yet established as they were installed towards the end of March during a software upgrade by Whitson and Robert Shane Kimbrough, one of her predecessors. The last time another MDM replacement exercise was performed was in April 2014 when Steve Swanson and Rick Manstracchio took the spacewalk challenge.

The two astronauts; Whitson and Kimbrough lost a critical protective piece of equipment midway during their spacewalk on Thursday last week forcing them to go back to their craft. The Mission Control made an impromptu plan which worked well and no one was in danger during the unintended turn of events.

The spacewalkers have documentation about 1,236 hours and 38 minutes of spacewalking outside the ISS in the support of the assembly and maintenance of their laboratory. Whitson recently made a record of the first woman to ever succeed in the long space mission by NASA. She holds a record for the most daring and accumulated spacewalks made by a woman. Today, Whitson is one of the most skilled and knowledgeable spacewomen in the space missions.