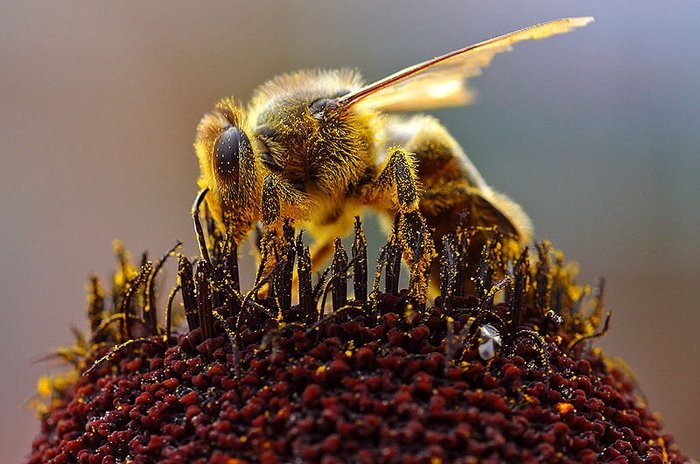 UK – Honey Bees contribute £200 million and £1 billion with the services they indirectly enhance through their activities and what they pollinate respectively. This has been revealed by a study that has been conducted in the UK. You are also likely to find the same revelations from studies carried out in other countries.

While it’s hard to really appreciate how important bees are, some species of bees have virtually disappeared in the US. On the hand the number of the insects in India has drastically decreased as the European Union decry of their risk of extinction which has largely been associated with RFR emitted by mobile phones and towers.

With this kind of an alarm, talking about the massive consequences resulting from a relatively small cause should not be seen as an exaggeration. Hence, Srikanth’s who took up a five-day hobby course on beekeeping at a government institute in Pune is not only interested in the production of honey but his energy is also directed towards broader outcomes.

“From the course, I learnt amazing facts about bees and the important role they have within the ecosystem through cross-pollination”, Shrikant said adding that this was an eye opener for him in understanding the potential they have in changing people’s lives.

500 farmers and forest populations have since been trained in the last few months by Bee The Change. They meet farmers from the rural set and provide them with bee boxes and free training. In return, they buy the honey at predetermined prices.

With bees being an investment with high returns, Shrikant explains that farmers make numerous gains from honey and wax sales. However, they are warned to desist from using pesticides while rearing the bees because Beekeeping and pesticides don’t cooperate in that chemicals cause the insects to die.

‘Bee The Change’ is an organization that is doing undoubtedly huge and has different working models for different people. At the moment, plans are underway to start training groups for women on how to make wax-based cosmetics and organic honey.