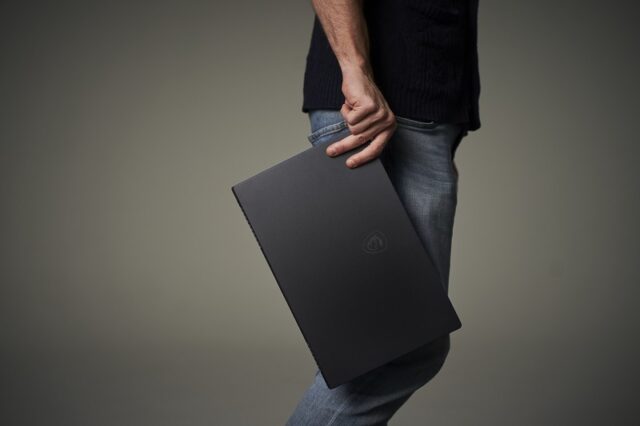 MSI is rather popular for its gaming laptops, but now, the company has unveiled its new range of laptops specifically designed for content creators. The new range is said to deliver 50 percent faster performance and handle multiple applications at ease. The new series of content creator laptops include the Prestige 14, Prestige 15, and Modern 14 laptops which get powered by Intel’s new 10th ‘Gen Comet Lake’ processors.

MSI, however, plans to reveal the price of both Prestige and Modern series of laptops during the IFA exhibition to be held from September 6 to September 11. The new range will be available for purchase in India later this year, via MSI’s offline stores as well as on popular e-commerce websites in India.

“We are excited to announce that MSI is the first brand to debut the 10th Gen. Intel® 6-Core™ Processors in the segment. With these new additions to our product portfolio, we aim to provide the aspiring as well as established content creators an elevated experience and help them increase their productivity and performance. The True Pixel display further enhance their editing capabilities and give them a pixel-perfect experience”, said Chang-Ching Lin, Regional Marketing Manager

As the name suggests, the new Prestige 14 and 15 will be 14 and 15-inch laptops configurable with up to GeForce GTX 1650 graphics cards. Besides, they’ll be incredibly lightweight. The company claims they weigh in a mere 1.2kg and 1.6kg respectively, thanks to the sandblasted aluminum chassis.

Finally, MSI has announced the Modern 14, which the company claims is designed for ‘effortless mobility.’ It features a 14-inch Full HD IPS display with a resolution of 1920×1080 pixels. Besides, it sports a sleek metallic chassis weighing in at 1.19 kg and delivers up to 10 hours of battery life. It’ll be configurable up to Intel’s 10th Gen Core i7 processor and with up to GeForce MX 250 2GB GDDR5 graphics card.

As already mentioned, MSI will announce pricing and specifications when they go on sale in India later this year.