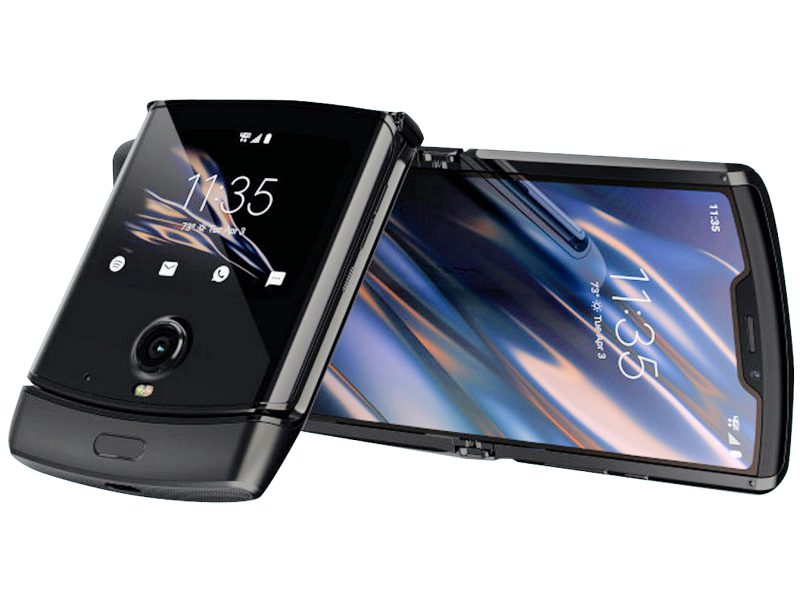 Motorola announced it is all set to launch the new Moto Razr foldable phone in India on March 16. The price hasn’t been revealed yet but is expected to cost north of the 1 lac mark given its international pricing. The Razr went on sale earlier in the US for $1380.

The Lenovo owned brand would also perhaps be banking more on the nostalgic factor with the phone given how popular the original Razr used to be in the country (and elsewhere in the world as well). The same form factor has been retained but features a full touchscreen display this time, which folds along the middle to become a palm sized device that is a lot more portable.

However, while that makes for a great makeover for a phone with an iconic past, the initial reviews haven’t been too impressive. For instance, the plastic foldable display has been found to develop a crease within weeks of its usage. Motorola is known to have even requested iFixit to refrain from doing a teardown video of the new Razr as well.

Nonetheless, the tear-down specialist went ahead and termed the Razr the most complicated tear-down they have ever attempted. The Razr also got branded as the most complex phone too and one that is extremely difficult to repair as well.

The specs are a bit dated too, it featuring a Snapdragon 710 processor coupled to a 6 GB RAM and 128 GB of ROM. If that is not all, the Razr also comes with a 16 mp camera that again isn’t a great shooter as well. There isn’t a provision to expand on the internal storage either, which is another shortcoming with the Razr.

In comparison, the Galaxy Z Flip comes with a SD 855+ processor, 8 GB of RAM and 256 GB of storage. Plus, there are dual 12 mp primary camera along with a 10 mp selfie cam. The Z Flip also features an ultra thin glass which bends along the middle. Even with better specs, the Z Flip is also priced $100 less in international markets while it sells for INR 1,09,999 in India.