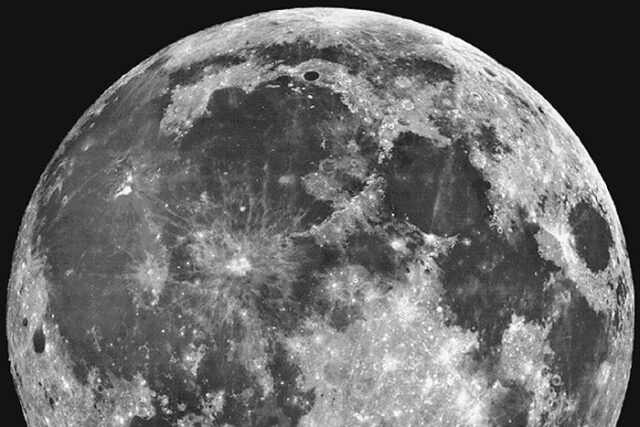 Moon, the only natural satellite of Earth is much older than what is presumed. Latest research based on the analysis of minerals from the moon containing zircons hint that the moon is  4.51 Billion years old in the least. The minerals were brought back by the Apollo 14 mission in 1971. It is the basis of a new study which is being conducted by researchers from the University of California –Los Angles.

The age of the Moon is a hotly debated topic, and there are different theories about its origin and age. Some scientific studies have been undertaken to determine the age of Moon.

The research is spearheaded by Melanie Barboni, research geochemist in UCLA’s department of earth, planetary and space sciences. Barboni feels that the age of Moon has been known and there is a fraction of the margin of error.

According to most experts, the Moon was created in a head-on collision between the infant Earth and a planetary embryo “Theia”.

Latest research supports the theory that the Moon was formed only about 60 million years after the formation of the Solar System goes against the general assumption about the age of the Moon. It will also throw fresh light on the early evolution of the Earth and the solar system.

Scientists still do not know much about what happened before the cataclysmic collision of the young Earth with Theia; they are now able to piece together the events after the event.

Barboni adds that Zircons are the best clocks to understand the age of any object and are the best mineral which records the geological history and also reveals their origin. Barboni was able to analyse eight zicons which were in the best and unadulterated form.

The debate about the origin and the age of the moon are unending. In another twist to the ongoing saga, scientists from Israel have claimed that the Moon has been formed by a series of impacts which created a series of moonlets which coalesced together to form the Moon we know today.