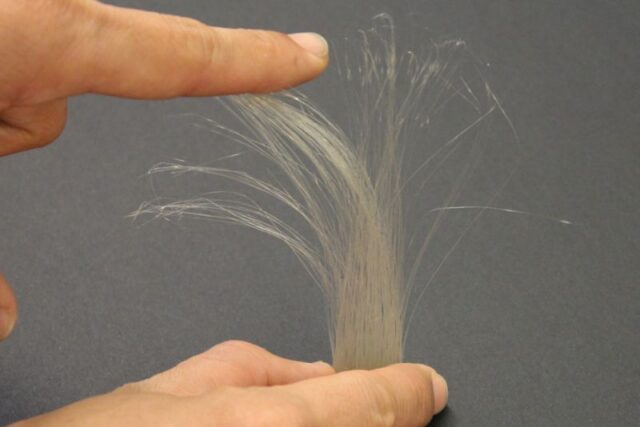 A group of scientists from Massachusetts Institute of Technology (MIT) has built a new software that can print thousands of hair-like structure within a very short span of time. This step took hours to compute and was considered off limits as it required dense and finely featured objects. But the team has built a software called ‘Cilllia’ that let the user define the angle, thickness, density, and heights of thousand of hairs in a few seconds.

The researchers at MIT’s Media Lab have found a solution to this problem. Cilllia sliders allow users to create surfaces which is covered in thousands of hairs with a resolution of 50 microns. It is about the same width as of human hair.

This latest software will not only save time but will possibly be used to print wigs and hair extensions. The 3D-printed hair will also perform a task such as sensing, adhesion, and actuation. Along with that scientist also used a standard 3D printer to print various arrays ranging from coarse bristles to high-quality fur.

The biggest challenge for Hair is that it is not on the Hardware but the software side.

At an association for Computing Machinery’s CHI Conference on Human Factors in Computing Systems, a paper describing the complete results was presented. For engineers to 3D hair with existing software, they have to form hair in CAD, stretch strand and after that supply the drawing through a slicer program which helps in signifying each hair’s shape as a mesh of small triangles. Once this step is completed, the researchers produce horizontal cross segments of the triangle mesh which transform each cross sections into pixels. This pixel is then printed out layer by layer.

This latest work is inspired by the hair-like structure in nature. In the case of human hair, it is known to provide warmth and movement, and Cilia is known to remove dust from the lungs. The researchers used the software platform to design first a single hair and then an array of hairs. After this, it printed the arrays on both flat and curved surfaces.