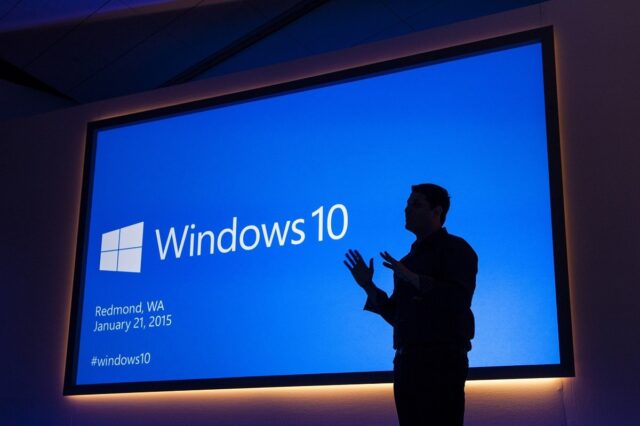 The Windows 10 Redstone 3 build is expected to reach user’s end by September 2017. The update is expected to bring along several new features such as My People along with greater autonomy for Edge browser.

Microsoft right now is in the midst of rolling out the Creators Update, which clearly is the biggest Windows 10 update since the anniversary update introduced last year. Also, with the process currently in progress, several facets of the update have also come to the fore, revealing interesting aspects of the update as well.

Take for instance the recent revelation that the Edge browser would soon be detached from Windows 10 feature build developments. That again is understandable given Microsoft’s aim to take on the Chromebooks with a new line of Windows device that would be built around the Edge browser.

With that being the new scheme of things with the Edge, expect it to be updated more frequently for here onwards. Currently, the browser only benefits from regular security updates but is updated on a whole only twice a year as part of new Windows 10 builds.

So starting September, the Edge would be getting its update from the Windows Store itself, similar to other apps installed on the device. The next feature update for Windows 10 that has been collectively named as Redstone 3 is due around the same time.

Meanwhile, the latest Redstone 3 Fast Ring PC Insider build has re-introduced the ‘My People’ feature, something that the software giant had removed from the Creators Update in January this year. The said feature makes it easier to interact with those with whom you tend to interact more frequently.

To elaborate further, the feature will allow you to keep specific people pinned to the taskbar. This will also serve to be a single placeholder for several communication apps to be accommodated together, ultimately selecting the app that you wish to use for your interactions.

However, there currently are limitations to having up to three people pinned to the taskbar. You will also need to have the latest versions of Skype, Mail and People apps to test the feature.