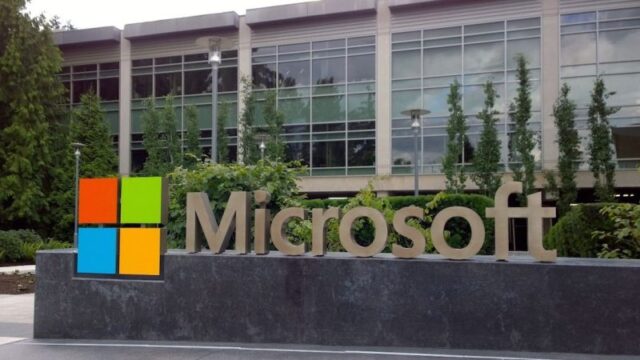 According to Mr. Chris Capossella – CMO at Microsoft, the company will launch Surface Phone in the coming year, 2017. The new phone will be available in three variants depending on the markets and their pricing indexes.

Microsoft delayed the launch of its ‘Redstone 2’ update for Windows 10, and it is likely that we will see it come along with the new Surface Phones in 2017. Microsoft’s CMO continued to say that the company needs breakthrough experiences to get people to move to Windows 10.

Experts suggest that the new Windows OS update will come along with support for new hardware that is likely to emerge with the Surface Phones in 2017, which will bring a renewed experience to the Windows Mobile operation platform.

The launch of the new Microsoft Windows Surface Phones will mark the end of the Lumia series of phones that have run the market up to now.

There have been rumors that Microsoft is working on including support for an external pen or stylus, which will be called ‘Windows Ink’ and will change the way users interact with their Windows Phones. The new piece of hardware will work in conjunction with almost all apps and will re-face experiences with apps like Maps, Notes, Doodles, Sketchbooks and others where a stylus would bring added utility.

No specific information regarding the price of the phones has been divulged. However, we expect there to be differences in the variants of the upcoming Surface Phones in terms of their processing power, storage and RAM.

Microsoft’s latest release in India was the Lumia 650 which also sports the Windows 10 OS and a host of enterprise features. It is to be seen if there will be another release among the Lumia line of phones this year, before the Surface Phones mark the end of their lineage in 2017.