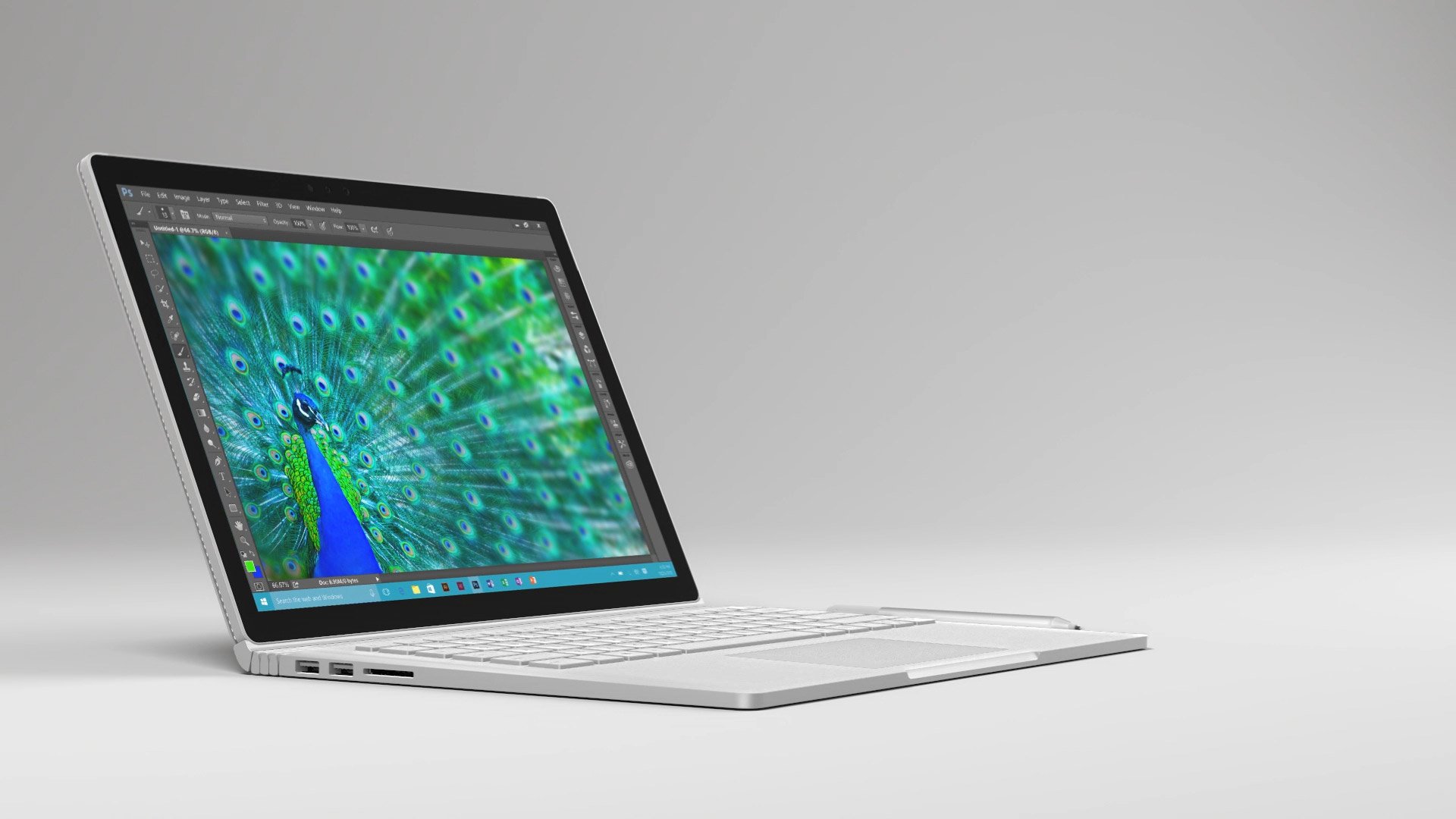 Microsoft launched its first laptop the Surface Book not too long ago in October 2015. It was the first convertible Microsoft laptop that could be detached from the keyboard and used independently as a tablet too. Surface Book 2 is expected to come later this year, so here is what we know about its design and specs.

The Surface Book came along with Surface Pen support, Intel’s Skylake chips and Windows 10 professional. The new Surface Book 2 is expected to make its debut either late this year or early next year, with several improvements over last year’s installment, as well as possible hardware advancements for more power.

Here is what you will find different in the Surface Book 2.

The upcoming Surface Book 2 will undergo minor design improvements to overcome the shortcomings of last year’s structure, which besides some minor flaws from here and there, was utterly brilliant.

The ‘Dynamic Fulcrum Hinge’ that Microsoft uses in the Surface Book enables the user to attach and detach the screen from the keyboard.

While the hinge has swooped a large fan following for its design, some do not like the gap it allows between the screen and keyboard when the laptop is shut. You may see improvements to the Surface Book 2’s design in this regard.

DigiTimes latest report mentions that you may only see the Surface Book 2 in 2017. If this does happen, there is a good chance that the Surface Book 2 will be upgraded from Skylake CPU to Intel’s newest Kaby Lake processors, that are due to go up for production later this year. Therefore, Redmond waiting for Kaby Lake to go into production might be one of the reasons for the device’s delayed launch date.

The 14-nanometer processor comes along with drastic improvements to both CPU as well as GPU performance. Moreover, the new processor will come along with four cores as a default configuration and will allow for native USB Type-C connectivity along with Thunderbolt 3.

The Surface Book 2 is also expected to make its debut alongside a 4K resolution screen. Though, it is not yet known how Microsoft is planning to include a 4K screen and still manage to keep the prices of the new device realistic. However, if they do decide to go with 4K, the Kaby Lake processors will ease the procedure will definitely ease the procedure of incorporating the particular display resolution.

One last thing that you may definitely see enhanced is the battery life of the Surface Book 2. With the original giving users a humble 4 hours on the tablet and 8 hours when docked, users have voiced their expectations of a higher usage cycle on the tablet as a stand-alone device. This is after-all why Microsoft built a convertible laptop anyway.