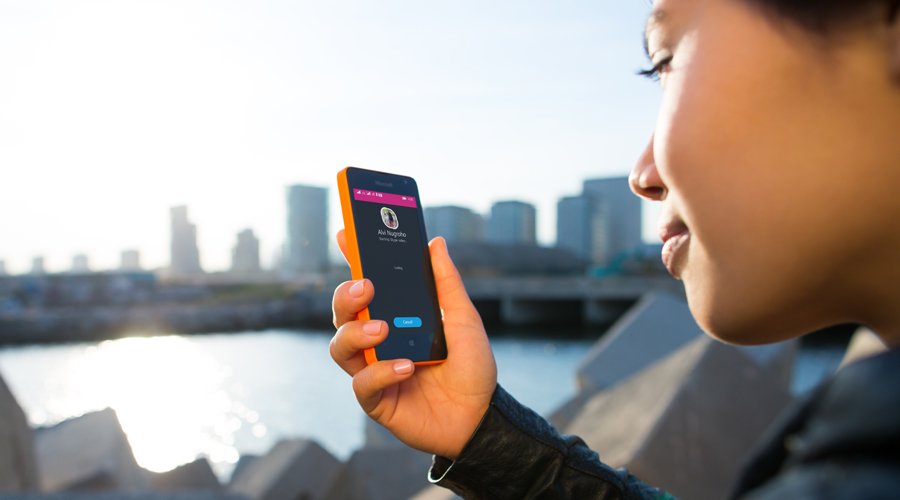 Microsoft is planning to completely shut down its London office of Skype. As part of the closure of the office, nearly 400 people including developers and engineers will be laid off. They will have a tough time to find a suitable alternative job.

In a statement provided to the Financial Times, the Redmond-based giant revealed that the company made the decision to unite few engineering positions. This development had put a substantial number of jobs globally focused on Skype and Yammer at risk.

Meanwhile, Skype will continue to maintain offices throughout the world, which includes Redmond, Palo Alto, Vancouver, and several locations in Europe. According to ZDNet, Microsoft had laid off nearly 300 additional staff globally, with the official spokesperson confirming this figure.

According to industry analysts, the latest round of layoff in Skype indicates a tactical shift in priorities. Moreover, few former employees who declined to reveal the identity revealed that Microsoft has been taking complete control of Skype by replacing employees appointed by Skype with their own engineers.

Skype unable to combat competition from WhatsApp and others

Even though Skype has been one of the biggest voice chatting apps, the software is under intense pressure from various quarters. The main competition is from mobile messenger tools such as WhatsApp, Facebook, and Snapchat.

These mobile-based software tools offer the same features with huge user bases around the world. Moreover, Google Hangouts is also posing the biggest threat to Skype because of its simplicity. That being said, Skype is still popular among professionals who communicate with their colleagues on a daily basis.

Skype popularity diminished over the years

In a sudden development, Microsoft acquired Skype in 2011 for $8.5 billion. For the past few years, the popularity of Skype has diminished to a large extent. Nowadays, people are making active use of Apple’s FaceTime, Google Duo and Hangouts for video calling. They no longer use Skype for video conferencing even though the feature was popular few years back.

WhatsApp, which is dubbed to be the world’s biggest instant messaging app, is also expected to launch the video-calling feature on its app within the next few months. There are widespread rumors about the imminent launch of this feature. If the rumors turn out to be true, then it will pose a bigger threat to the very existence of Skype.

Back in July 2016, Microsoft had slashed 2850 jobs, which is approximately 2.5 percent of its total workforce in the smartphone segment. The Redmond-owned company is expected to shut down the Lumia brand to accommodate the rumored Surface phone in early 2017.

In May 2016, Microsoft announced that they are planning to restructure the struggling Lumia smartphone business. This development faced a job cut of 1850 people.