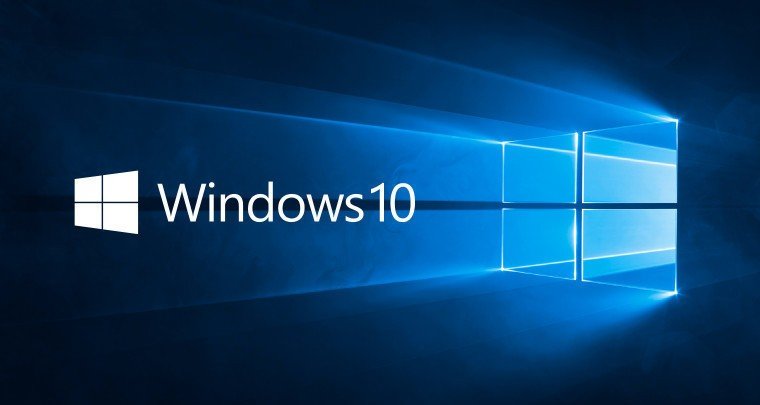 As already mentioned, KB4016251 is aimed at Insiders running slow and preview builds of Windows 10. The update arrives with two new fixes, one of them rectifies the printer connection issue from clients running older versions of the OS. The second fix resolves issues with devices like the Surface Pro 3 which saw high CPU and RAM usage due to defects in Realtek APOs.

The second cumulative update KB4016252 is specifically aimed at Fast Ring insiders and also addresses the same fixes rolled out in the Release preview ring. In addition, it also fixes a bug which caused non-suspendable processes to suspend after waking the device.

Codenamed Redstone 2, Microsoft has already revealed its plans to roll out Windows 10 Creators Update in April 2017. The upcoming update is expected to bump Windows 10 to version 1704, where ’17’ indicates the year 2017 and ’04’ is the month of April. The company said that the upcoming Creators Update is going to be a massive update, expected to brings improvements in gaming, connectivity, performance, mixed reality and more. Also, the update could arrive with Wi-Fi 802.11d support, WSB Dock Discovery, and more.

In case you missed, Microsoft also plans to roll out another massive update by end of the year, codenamed Redstone 3. More information about Redstone 3 is expected to come after the launch of the upcoming Windows 10 Creators Update. As probably that is when the first RS3 build becomes available to Windows Insiders.

In addition, sources also suggest that Microsoft plans to release the next major Windows 10 Creators update alongside the rumored Surface Pro 5, which is also expected to launch sometime in April.