Microsoft to release new Windows Phone hardware and software: what we know so far! 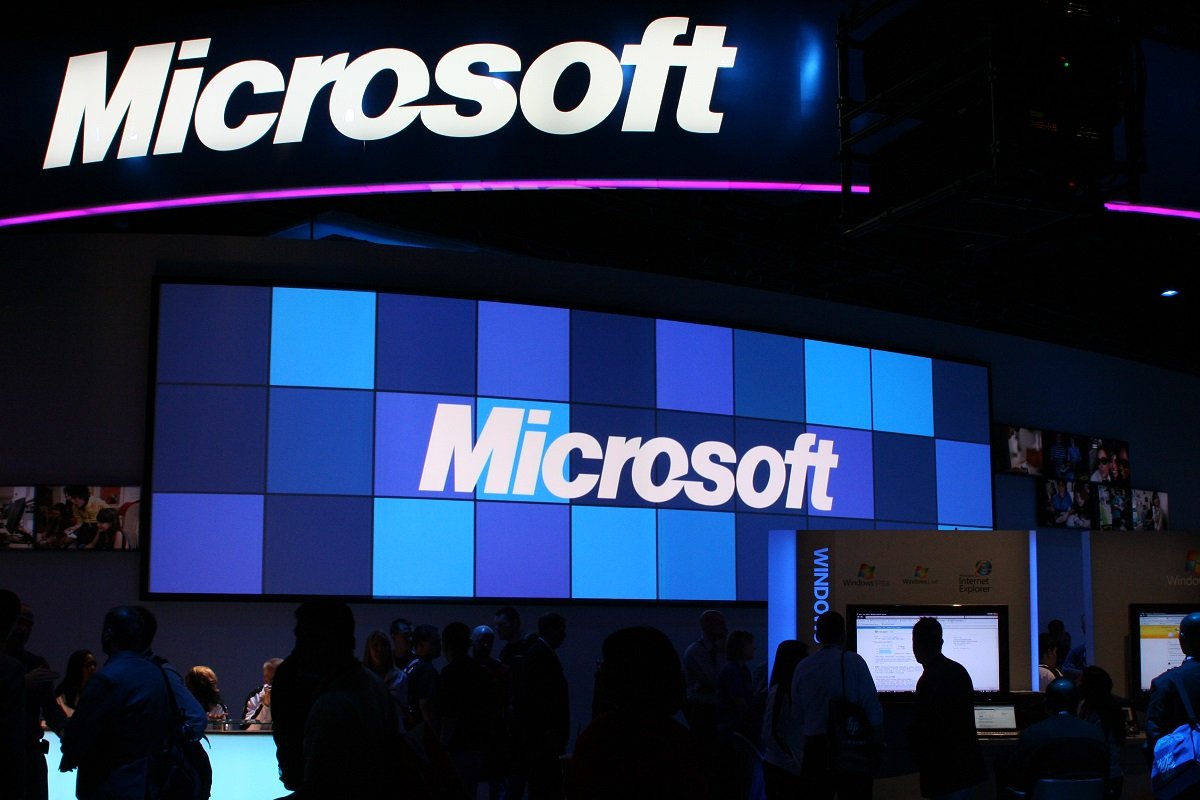 Contrary to what the present state of affairs of Windows Phone might point to, Microsoft seems far from letting go of the segment just yet. On the contrary, the Redmond giant seems plotting a re-entry into the hugely competitive segment using new software and freshly molded hardware.

Details, of course, are scant at the moment though there are rumors of Microsoft currently testing the new device internally. It will all depend on how the device fares during its internal tests for it to be introduced to the world outside. Things obviously have not reached the stage to predict any specific launch windows as such.

As for the device itself, while there is no info on what its specifications are like, it reportedly is running a revamped version of Windows Mobile. The said version will have looks and feel that are quite different from what we have known of Windows Mobile so far.

There is also speculation that the new Windows Mobile version might be different enough to not have support for older apps, something that might even extend to Microsoft Silverlight apps as well. The lack of enough app has always been the bane of Windows Mobile and it remains to be seen if the software behemoth can really pull its act together on this front this time.

Interestingly, all of this comes on the backdrop of Microsoft partnering with Qualcomm to launch a version of Windows 10 that would run on devices featuring ARM processors. That also has led to speculation of the new Windows version will also be compatible with ARM chips.

Windows never had a smooth run in the smartphone segment. Even a buyout of the Finnish company Nokia in 2014 could not save it from an eventual doom it found itself in a couple of years down the line. Things have now come to such that Microsoft has zero presence in the smartphone segment even though it has clawed back to reclaim some lost ground in the PC and tablet segment.

However, that again has much to do with its support for productivity so that a direct confrontation with Apple’s iOS or Google’s Android is yet to be witnessed. Microsoft CEO Satya Nadella, however, has stated they continue to harbor rich plans in the mobile space. Nadella also stated the future Windows phones will be unlike any we have ever seen.

Rumors of a Surface Phone have long been swirling around and it remains to be seen when things will eventually fructify.