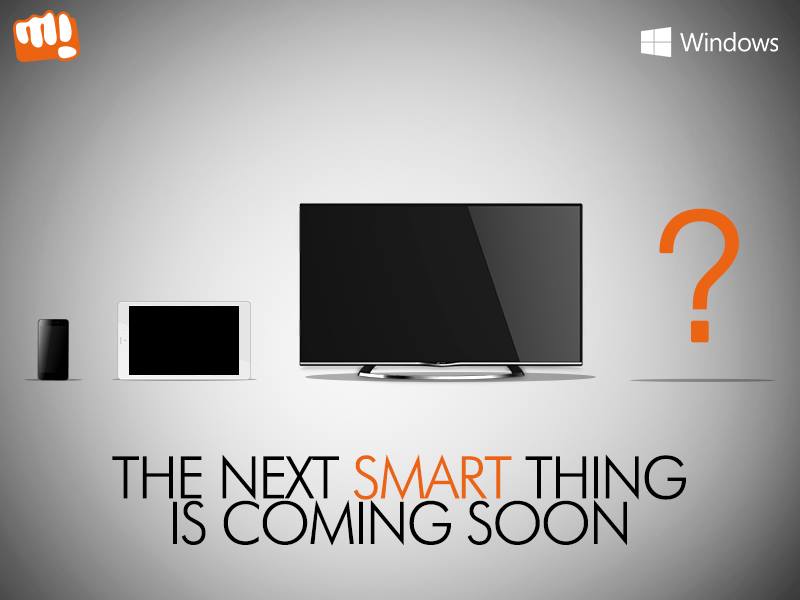 Recently Microsoft India and Micromax Mobiles teased a banner to launch a smart device on April 30. The banner isn’t saying much about the device but we speculate a tablet/convertible device running full-version of Windows 8.1 on it. The chances are strong because, one – the device is said to be powered by Intel, two – the increasing popularity of Windows 8.1 Pro powered tablets may lure the home-grown Micromax to try their luck in this space.

Or in our farthest of dreams, Micromax may release a smartband based on Microsoft I/O Tech, just like one Microsoft has in the US. This speculation holds a tight ground as Xiaomi recently made their Mi Fitness Bands available in India.

Micromax recently released a budget entry smartphone and tablet exclusively on Snapdeal. And one more device release in such a short span of time is keeping everybody talking about Micromax.

Microsoft Windows India also posted the teaser banner on their official Facebook page to create excitement among the followers, but stated nothing more!

We are invited by Micromax to witness the launch of this “Smart” product. Stay tuned and watch this space for future updates, we will be covering the event live here.